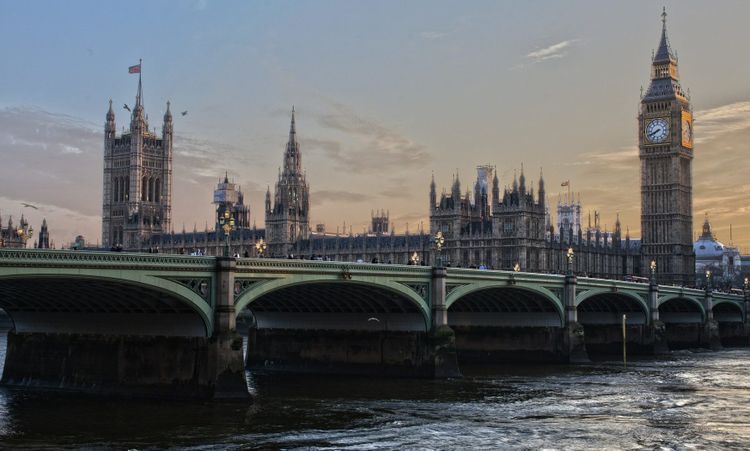 The Azerbaijani Embassy in the United Kingdom held a commemorative event here to mark the 30th anniversary of the 20 January tragedy, Eurasia Diary reports citing APA.

Azerbaijani Ambassador to UK Tahir Tagizade, public figures, foreign guests and members of the Azerbaijani Diaspora attended the event at a joint event organized by the Embassy of Azerbaijan in the UK and the Azerbaijani House in London.

The ceremony was commemorated with a minute's silence at first, the national anthem of Azerbaijan.

Azerbaijani ambassador to the UK Tahir Tagizade briefed about the causes and consequences of the January 20 tragedy.

At the end of the event a documentary film dedicated the bloody January was demonstrated.