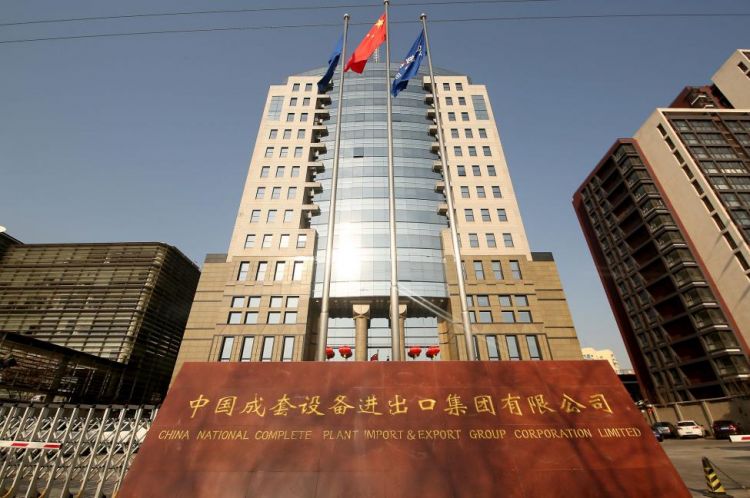 Beijing's Customs Tariff Commission of the State Council said the tariffs will be eliminated for one year beginning Feb. 28 on a variety of 65 U.S. imports, including vital diagnostic equipment used in radiography such as magnetic resonance imaging parts and X-ray tubes.

MRI has been an essential tool in diagnosing cases of COVID-19. To date there have been nearly 75,000 cases of the disease and 2,000 deaths in China and 1,100 cases outside the country.

Importers who have been paying tariffs on 55 of the covered U.S. items can seek refunds for the taxes paid, for a six-month period, Beijing said. Tariffs on the 10 remaining items will also be postponed but no refunds will be given for taxes paid on those. The latter group includes scientific instruments like gene sequencers.

Along with taxes for the medical devices, China said it will also suspend tariffs on a range of engine components and timber products.

The move signaled that China is willing to stick to the terms of the "phase one" trade agreement signed with the United States last month despite new economic pressures that have been brought on by the COVID-19 outbreak. Under the deal, China agrees to increase purchases of U.S. goods and services by at least $200 billion over the next two years.

As part of the phase one framework, China announced earlier this week that about 700 items imported from the United States will be exempted from new tariffs for one year, including pork, soybeans and liquefied natural gas.