President's adviser - "If Russia fight Turkey it will split them inside" | Eurasia Diary - ednews.net

President's adviser - "If Russia fight Turkey it will split them inside" 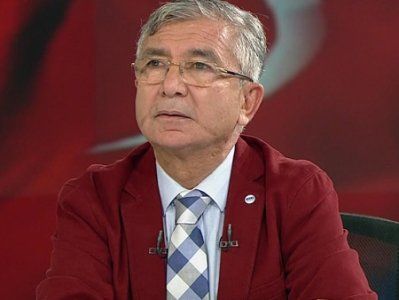 Turkey fought Russia 16 times in the past, and will do it again, adviser to the Turkish President on foreign policy Mesut Hakki said on air of A Haber.
According to him, there are 25 million Muslims in Russia and Russia will split inside. If Muslims start to strike, then revenge will be very difficult for Moscow, he added.
Thirty-three Turkish soldiers were killed in Idlib as a result of strikes, and there are numerous wounded.