'Americans should know that Russia is ready to help US to combat coronavirus' - Ambassador | Eurasia Diary - ednews.net

Russian plane with medical equipment departs for US
Read: 1207

What if mother Earth stands behind COVID-19?
Read: 323 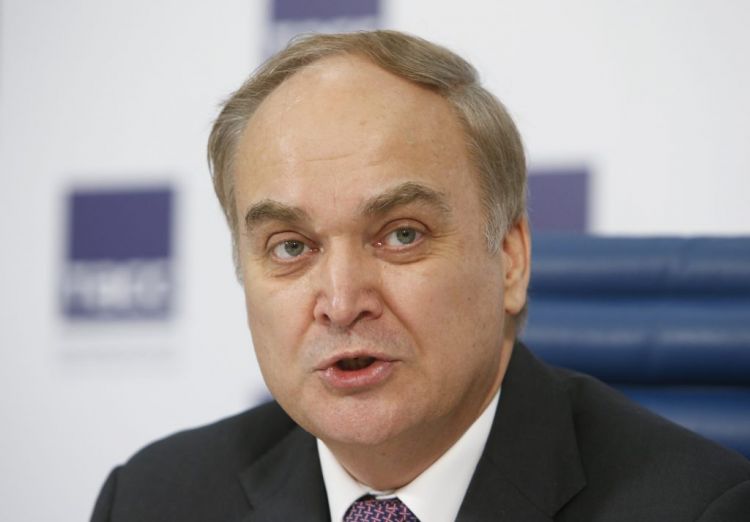 Russia is ready to help the United States in the fight against a new coronavirus, if necessary, Russian Ambassador to Washington Anatoly Antonov said in a statement that was released on Tuesday, EDNews reports citing TASS.

"The speculation about the failure of our diagnostic system is unacceptable. Especially, from commentators who position themselves as experts in healthcare," the diplomat stressed.

"Our test kits showed their high quality in China and Iran and were transferred to Italy."

"Ordinary Americans should know that Russia will be ready to help the United States too, if necessary," he said noting that Russia had has repeatedly offered assistance in extinguishing fires in California.