Russia slams US over pressure on Iran | Eurasia Diary - ednews.net

Russia slams US over pressure on Iran 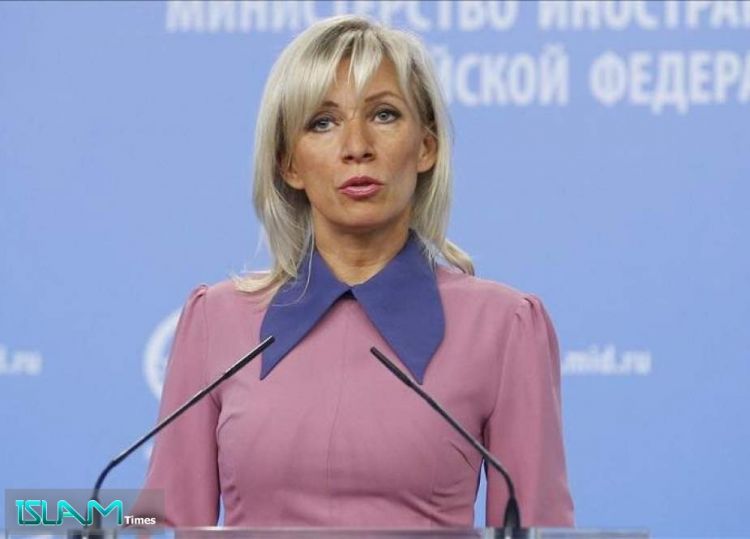 The United States’ decision to end sanction waivers regarding Iranian nuclear facilities will slow down the implementation of the work to reconfigure them, but certainly not bring it to a halt, Russian Foreign Ministry spokeswoman Maria Zakharova told a news briefing on Thursday, EDNews.net.

"These new steps by the United States and their harmfulness are still to be assessed. From the practical standpoint the termination of these sanction waivers may slow down but by no means stop the implementation of the important reconfiguration projects that constitute the basis of the 2015 agreements," Zakharova said.

She stressed that the pressure on Iran had highlighted the United States’ inability to effectively cope with complex tasks. Such actions, she said, put ‘paid’ to Washington’s leadership ambitions "even within the Western community of allies."

"The countries that participate in the Joint Comprehensive Plan of Action for the Iranian nuclear program stay in touch at all levels and they will continue to address all issues concerning the stable and all-round implementation of the JCPOA and the corresponding UN Security Council resolution," she said.