US might send troops to help Turkey against Russian ‘intervention’ in Libya | Eurasia Diary - ednews.net 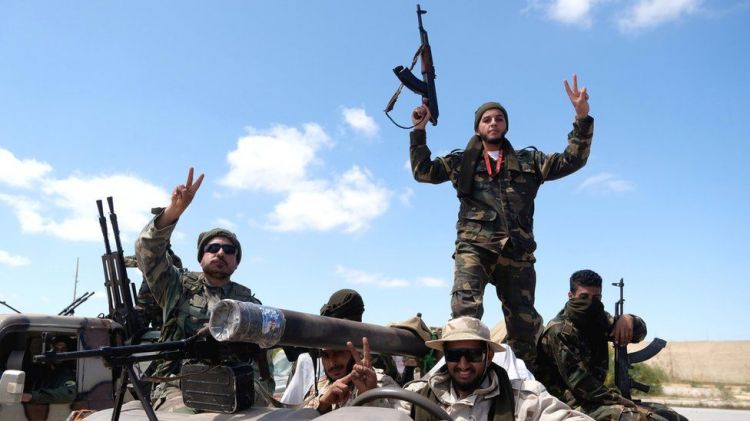 The transfer of the auxiliary military brigade to Tunisia is seen by the United States as a response to allegedly continuing Russian intervention in Libyan affairs, said the head of the US AF Command (AFRICOM) four-star General Stephen Townsend during a meeting with Tunisian Defense Minister Imed Hazgi, EDNews.net reports citing Bulgarian Military News.

“As Russia continues to fan the flames of the Libyan conflict, regional security in North Africa is a heightened concern. We’re looking at new ways to address mutual security concerns with Tunisia, including the use of our Security Force Assistance Brigade,” said Townsend.

At the same time, the head of AFRICOM noted that the US partners in Africa “are besieged by malicious figures and terrorist networks.”

In a statement, Tunisia’s defense ministry said the United States was a main partner in the effort to build the Tunisian army’s operational capability.

Recall that the military security assistance brigades are used by the United States to train and train military personnel of partner countries on their territory.