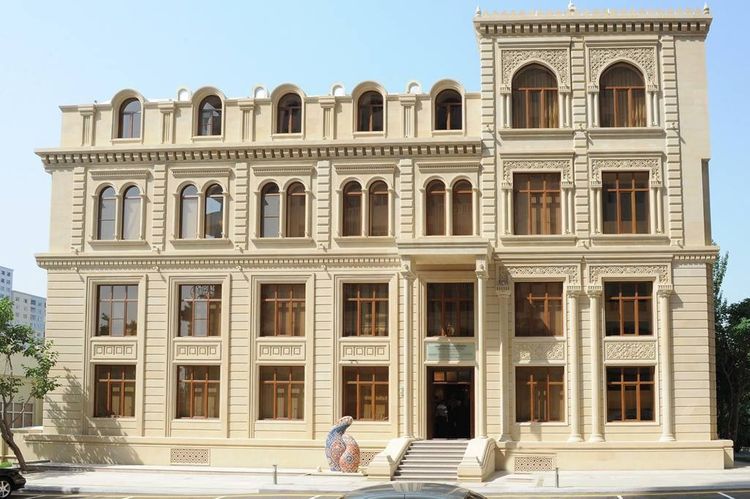 Azerbaijani Community of the Nagorno-Karabakh region of the Republic of Azerbaijan hs today released statement.

"Using its puppet entity as a cover up, the authorities of the Republic of Armenia make further territorial claims against Azerbaijan. This is in addition to the fact that about one-fifth of Azerbaijan’s internationally recognized territories, which include the Nagorno-Karabakh region and seven adjacent districts, are currently under Armenia’s occupation.

As abnormal as it sounds, the occupant Armenia selfishly complains about sufferings of Armenian population while, in fact, it forcefully expelled nearly a million Azerbaijanis from their homes, depriving them of their basic human rights for the last three decades.

The Government of Armenia either has lost its sense of reality by making such ludicrous statements through its puppet regime in the occupied Karabakh region of Azerbaijan or it thinks it can deceive the international community with such baseless claims.

In contrast to our peace messages, it seems Armenia’s efforts are aimed at prolonging its occupation of Azerbaijani territories. Hate speech campaigns fueled by Armenia and its diaspora targeting the ethnically cleansed Azerbaijanis is such a proof.

Instead of taking a destructive stand on the conflict resolution, we invite Armenia to focus on the peace and to support our efforts for the peaceful coexistence of Armenian and Azerbaijani population in the Nagorno-Karabakh region of Azerbaijan. Only by achieving a durable and just peace can we ensure the safety and well-being of the population of the region."