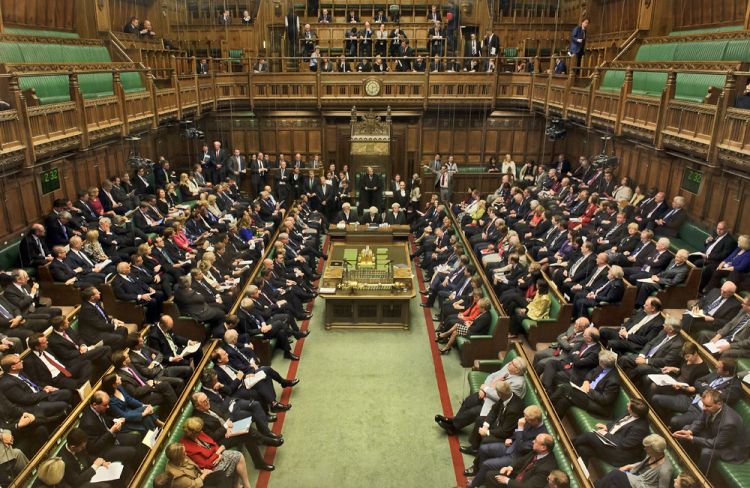 The UK House of Commons notes that the acts of aggression by Armenia overnight on 12 July 2020 which further escalates the armed conflict between Armenia and Azerbaijan which is rooted in Armenia's military control over Azerbaijan's Nagorno-Karabakh region and adjacent seven districts that in the early 1990s led to the death of 30,000 people and the fleeing of more than 1 million internally displaced persons from their homes, said a statement posted on https://edm.parliament.uk/.

The House of Commons called on the UK Government to condemn the recent actions of Armenia which represent a serious hindrance to the progress of the peace process and which have violated international law as well as the ceasefire agreement signed in 1994.

It further noted that the military flare up along the international border between Armenia and Azerbaijan with the involvement of heavy artillery is a flagrant violation of international law as well as the ceasefire agreed in 1994 and represents a serious hindrance to the progress of the peace process.

The House of Commons also urged the UK Government to support the call for the OSCE Minsk Group to investigate thoroughly to prevent the current military action escalating into an all-out war. “We further calls on the UK Government to urge for the withdrawal of Armenian military forces from the occupied territories of Azerbaijan as stated in UN Security Council resolutions adopted in 1993.”