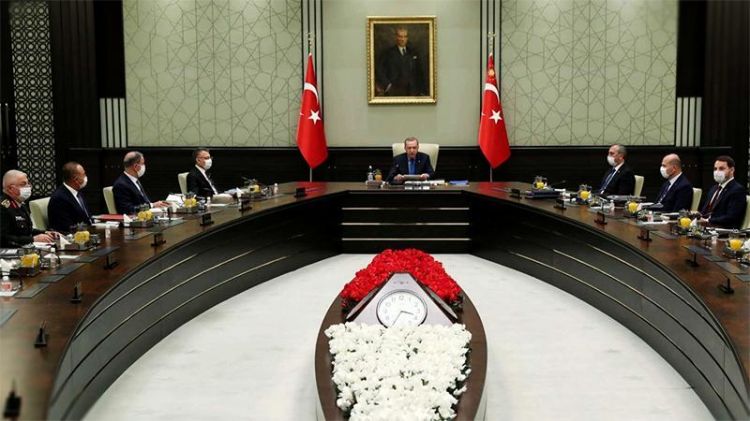 Turkey will continue to stand by people of Libya against all kinds of tyranny, according to a National Security Council statement on July 22, EDNews.net reports citing Anadolu Agency.

Libya has been torn by civil war since the ouster of late ruler Muammar Gaddafi in 2011.

The country's new government was founded in 2015 under a U.N.-led agreement, but efforts for a long-term political settlement failed due to toa military offensive by warlord Khalifa Haftar's forces, backed by Egypt and the UAE.

The U.N. recognizes the Libyan government headed by Fayez al-Sarraj as the country's legitimate authority as Tripoli battles Haftar's militias.

The government launched Operation Peace Storm against Haftar in March to counter attacks on the capital Tripoli, and liberated strategic locations, including the Al-Watiya airbase and city of Tarhuna.

Haftar has the support of the UAE, Egypt, and Russia while the U.N.-recognized government is backed by Turkey.