The city of Zangilan and 24 other villages have been liberated from Armenian occupation
Read: 609

Units of the Armenian Armed Forces in the direction of Gubadli were destroyed - VIDEO
Read: 256

NATO to host 5th round of Turkish, Greek talks on Tuesday 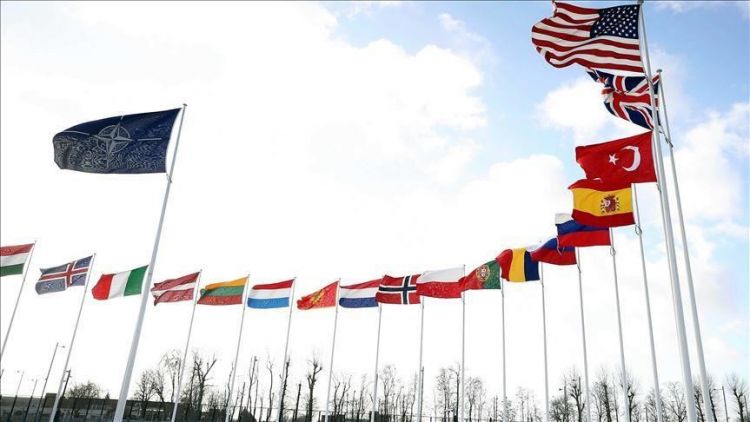 The fifth round of technical talks between Turkish and Greek military delegations at NATO headquarters will be held on Tuesday, Yeni Safak reports citing Turkish Defense Ministry.

“We are, of course, in favor of peace, stability, negotiations and dialogue. We support them but we will not allow any fait accompli in the Eastern Mediterranean,” Hulusi Akar told a videoconference attended by Turkish commanders.

The technical talks are aimed at reducing the risk of an incident amid rising tensions in the Eastern Mediterranean.

The talks being held in Brussels were planned after a meeting between Turkish President Recep Tayyip Erdogan and NATO Secretary-General Jens Stoltenberg earlier this month.

An initial meeting was held on Sept. 10, while the fourth one took place on Sept. 17.

Akar reiterated that Turkey is determined and able to protect the rights and interests of both Turkey and the Turkish Republic of Northern Cyprus (TRNC) in the Eastern Mediterranean.

According to Associate Press,  Greece and Turkey are close to reviving talks on long-standing maritime disputes following a tense standoff over rights to exploit potential offshore natural gas deposits in the eastern Mediterranean, a Greek official said Monday.

Petsas also said U.S. Secretary of State Mike Pompeo is expected to visit Greece for a meeting with Prime Minister Kyriakos Mitsotakis to discuss the crisis, but no date has been set yet.

It should be noted that Greece and Turkey have had disputes for long-term over rights to explore energy resources in the Eastern Mediterranean led to the rise of the tension between two neigbouring states. Tension between Athens and Ankara has intensified after Turkish vessel, under the contol of Turkish navy,  resumed exploration activities in its continental shelf following Greece and Egypt signed the agreement on the establishment of exclusive economic zone in the Eastern Mediterranean.