Pashinyan ignores facts as if his country has not been defeated - International Lawyer - VIDEO | Eurasia Diary - ednews.net

New military units were commissioned in the territory of the Khojavend region - Azerbaijani MoD - VIDEO
Read: 304

I find the Azerbaijani Media very efficient and forthcoming regarding the world news - Shazia Cheema
Read: 248 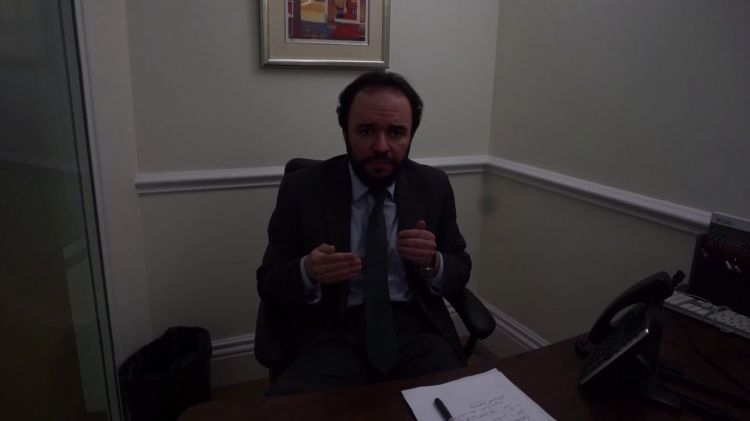 He touched upon important aspects of the current situation in Nagorno-Karabakh and Armenia which Karabakh Peace deal has brought.

Amashov noted that Pashinyan ignores facts and reflects documents as if his country has not been defeated.

“Pashinyan said that this document does not sound anything substantial, but of course he is wrong. This declaration does decide matter of substantial value, because Azerbaijani Armed Forces in charge of seven regions plus Shusha, Khojavend and Hadrut,” Amashov said.

He also said that after 45 days war there are substantial changes in Karabakh issue.