We have no evidence of the involvement of ISIS terrorists in the military operations in Nagorno-Karabakh | Eurasia Diary - ednews.net

A planet close to us with a day that lasts forever and an eternal night lit up by exploding volcanoes
Read: 491 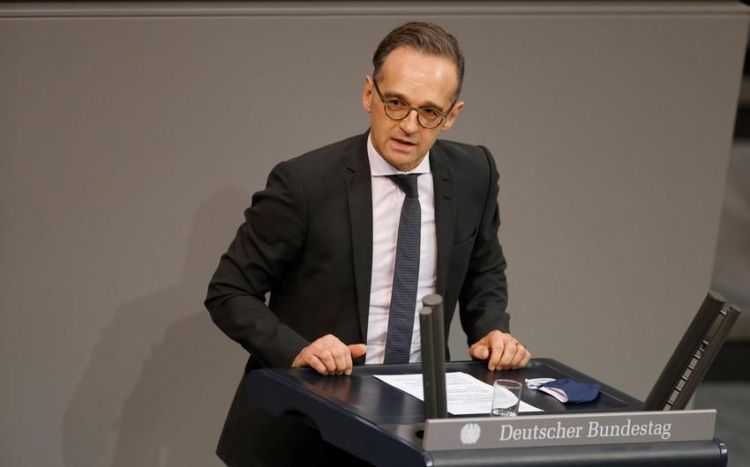 "We have no evidence of the involvement of ISIS terrorists in the military operations in Nagorno-Karabakh."
The statement came from German Foreign Minister Heiko Maas, who is also chairman of the Committee of Ministers of the Council of Europe, in response to a question from an Armenian MP at the winter session of the Parliamentary Assembly of the Council of Europe (PACE), Eurasia Diary reports.
"You are saying that Azerbaijan used foreign mercenaries in the military operations in Nagorno-Karabakh." But to date, no evidence has been found to prove it, "he said.