Bilateral relations between Azerbaijan and France will develop along an ascending line - Secretary of State | Eurasia Diary - ednews.net

Russia is developing a new armor for its armored vehicles
Read: 515 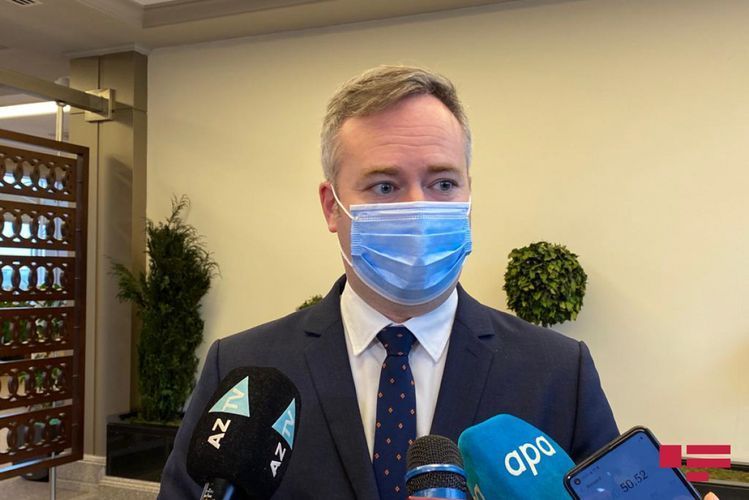 “I think that bilateral relations between Azerbaijan and France will develop along ascending line. Of course, we will continue this dialogue, this dialogue between two countries should go on,” said Jean-Baptiste Lemoyne, Minister for Europe and Foreign Affairs of the French Republic, APA reports.

“All of these will pave the way for strengthening relations. It was my first visit in this direction. Such visits will also continue from now on. The French government has also been in a certain complicated situation during this period, during the war. But the French government has always declared that it recognizes the territorial integrity of Azerbaijan based on international law,” stressed Secretary of State.