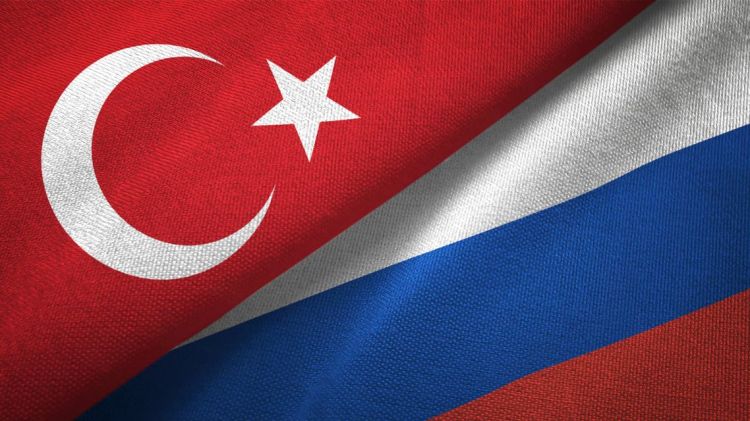 Positions of Russia and Turkey sometimes differ significantly, including on the matters of settlement in Syria, but the sides are almost always able to find a consensus, Russian Foreign Minister Sergey Lavrov said Wednesday.
"There are many questions that we do not have the same position on, and sometimes, these positions differ quite significantly, be we value our relations, because we are always able to find solutions with our Turkish colleagues that satisfy both of us," he noted. "This is true for both presidential meetings and meetings of Foreign Ministers. It is always better to negotiate with someone who can influence a particular situation and has views that differ from yours."
The Foreign Minister mentioned the agreements on Syria’s Idlib as an example.
"There is a protocol that the two presidents have negotiated a couple years ago," Lavrov reminded. "It is being implemented slower than agreed, but the Turkish side confirms all its obligations under this protocol, including the separation of armed opposition from the [Nusra Front] group and other terrorists who continue to shell the position of the Syrian Army and seek to attack our base in Khmeimim."
Speaking about the already implemented clauses of the mentioned protocol, the top diplomat pointed out that the Turkish observation points were removed from territories, abandoned by the opposition.
"We currently work on full implementation of agreements on the M4 highway," he continued. "We had an agreement to establish a security corridor, 6 kilometers wide both northwards and southwards, cleared of any armed groups, so that joint Russian-Turkish convoys could patrol this highway regularly."
According to Lavrov, there has been some progress on this agreement initially, but the process slowed down later.
"It appears that we are bringing the situation back on course, but the main end goal is to leave the terrorists without their human shields and eliminate them," Lavrov underscored. "There could be no other opinion.".