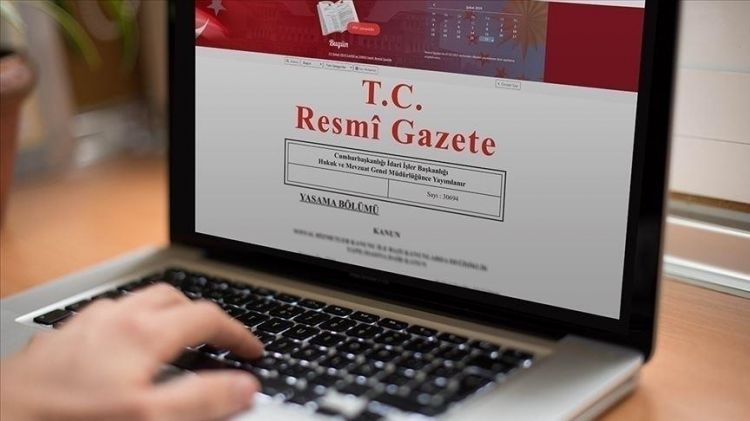 Turkey has ratified agreements with Djibouti and Georgia in various areas, according to the Official Gazette on Friday.
The ratification of Air Services Agreement between the governments of Turkey and Djibouti that was signed in western Izmir province in May 2012 was published in the Gazette.
The agreement grants various rights to the airlines designated between the parties in order to carry out scheduled international air services on the directions specified in its annex.
It grants rights “to fly without landing across the territory of the other contracting party, to make stops in the said territory for non-traffic purposes, to make stops in the territory at the points specified for that route in the annex for the purpose of embarking and disembarking the international traffic in combination or separately,” and the rights otherwise specified in the agreement.
Agreement on International Combined Transport of Goods between the governments of Turkey and Georgia – inked in July 2016 – was also ratified and parties agreed to encourage combined transport of goods.
The parties will stimulate combined transport service providers and railway, maritime and road transport companies engaged in combined transport operations, according to the deal.
They will also provide assistance to their own railway companies and port authorities to develop infrastructure for combined transport.
In addition, the parties will form a Joint Committee consisting of representatives from both sides to regulate all aspects of the execution and implementation of the agreement.
Inked also in July 2016, Framework Agreement on Railway Freight and Passenger Transportation between Turkey and Georgia was published in the Gazette.
According to the deal, the parties agreed upon various issues regarding railway freight and passenger transport and the regulation of border crossings. ​​​​​​​