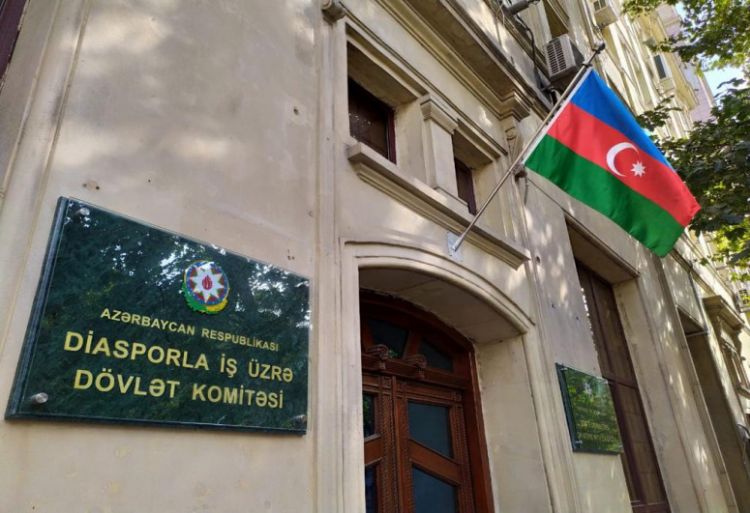 A mass brawl occurred as a group of people came to the front of a store belonging to Azerbaijani entrepreneur Gasham Shamilov in Street 9 April of Dmanisi region of Georgia on May 16 at about 5:00 p.m and attacked him, as well as Azerbaijani youth in the front of the store, APA reports citing State Committee on Work with Diaspora.

It has been noted that a few people got serious wounds during the incident, 8 of the incident participants have been detained by law-enforcement bodies of Georgia.

"State Committee has reacted to the occurrentimmediately after the incident, kept contact with our compatriots. The incident is noted to occur as a few of the group, which attacked, did not want to pay for things that they bought from the store.Moreover, events occurred in the region in recent days, historical victory achieved by the Republic of Azerbaijan in the Patriotic war, sustainable development of friendly relations between Azerbaijan and Georgia, peace and stability in the Caucasus region seriously concern its enemies. In this regard, there is a probability that events occurred in Dmanisi region may be a provocation or organized deliberately. Taking into account the mentioned, we call on Azerbaijanis living in Georgia to exercise restraint to the incident occurred, be careful, not to follow provocations and react to the processes within the laws of the state of Georgia. We state that the State Committee for Work with the Diaspora is sensitive to the incident in Dmanisi and keeps it in constant focus,” it was noted.