Shusha Declaration will significantly support not only Azerbaijan and Turkey, but also other Turkic states, as well as the world - Turkish expert | Eurasia Diary - ednews.net

Shusha Declaration will significantly support not only Azerbaijan and Turkey, but also other Turkic states, as well as the world - Turkish expert 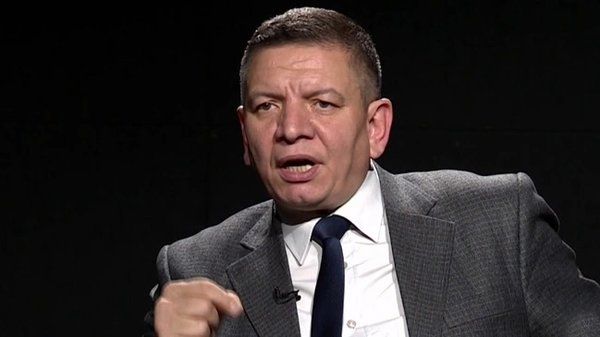 "Shusha Declaration should not be understood as a document adopted between just Azerbaijan and Turkey. I believe that the document, which lays a foundation of a great Turkic world in the future, will cross borders of the two countries and cover the whole Turkic geography," retired intelligence colonel, Turkish expert in the field of security and psychological military Coskun Basbug told, APA reports.

Basbug added that the issues reflected in the Declaration on the opening of the Zangazur corridor connecting Azerbaijan and Turkey are of great importance in terms of restoring transport and communication links in the region and creating a basis for the development of international transport corridors: "This corridor connecting Azerbaijan and Turkey will give the Turkic states an incredible advantage. The distance between the two brotherly countries will also be closer, the efficient use and development of the Southern Gas Corridor, the passage of mineral resources through the Turkic world, as well as the development of international transport corridors will increase the political and economic power of both countries. This will provide significant support not only to the two Turkic states, but also to other Turkic states, as well as the world."