Signing peace agreement between Azerbaijan and Armenia is important - FM 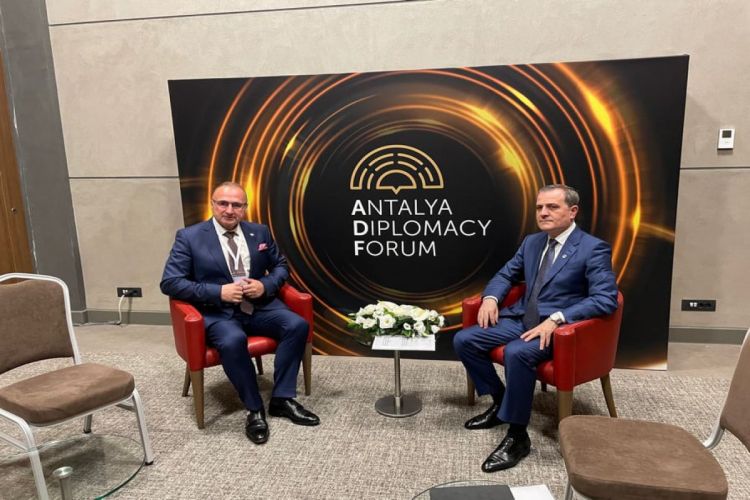 Minister Jeyhun Bayramov has informed his counterpart in detail about the post-conflict phase and existing situation in the liberated territories, the scale of the destruction in these territories committed during decades, mine threat, mine clearance, restoration, and construction works.

Mr. Bayramov emphasized the importance of signing a peace agreement between Azerbaijan and Armenia based on respect for the sovereignty and territorial integrity of the countries.

Minister Gordon Grlic Radman noted that Croatia has always supported Azerbaijan's sovereignty, territorial integrity and inviolability of borders. He referred to the activities of the Joint Commission to promote economic cooperation between Azerbaijan and Croatia, noting the opportunities for cooperation in economic, agricultural and tourism spheres. They thanked Azerbaijan for its support during the earthquake in Croatia.

The sides also exchanged views on cooperation between the two countries within international organizations and other issues of mutual interest.