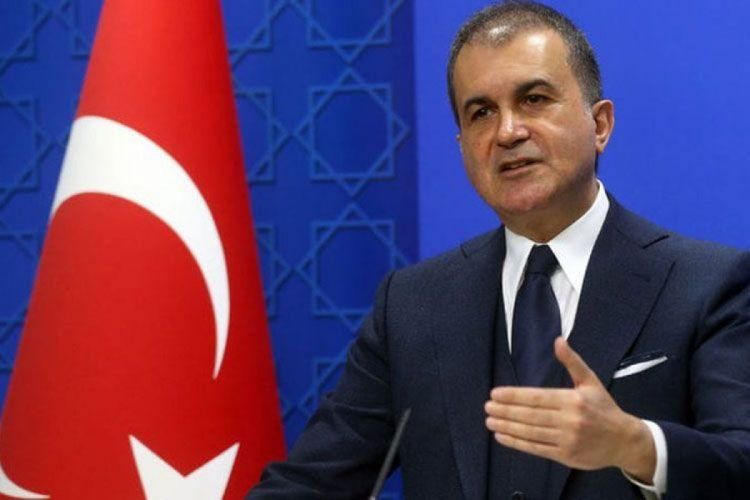 "Armenia should understand the messages of Turkish President Recep Tayyip Erdogan and Azerbaijani President Aliyev. Otherwise, it will face new problems," spokesman of the ruling Justice and Development Party of Turkey Omer Celik wrote on his Twitter page, APA reports.

Commenting on the killing of an Azerbaijani serviceman as a result of the Armenian attack on Kalbajar, Omer Celik strongly condemned it: “We condemn this attack. Armenia continues its aggressive policy. This is a threat to peace in the region. We will not let Armenia threaten peace in the region."

The spokesman for the Justice and Development Party also stressed that Turkish President Recep Tayyip Erdogan drew attention to the importance of the cooperation mechanism to be established with the countries of the region: "Armenia should not miss this historic opportunity."