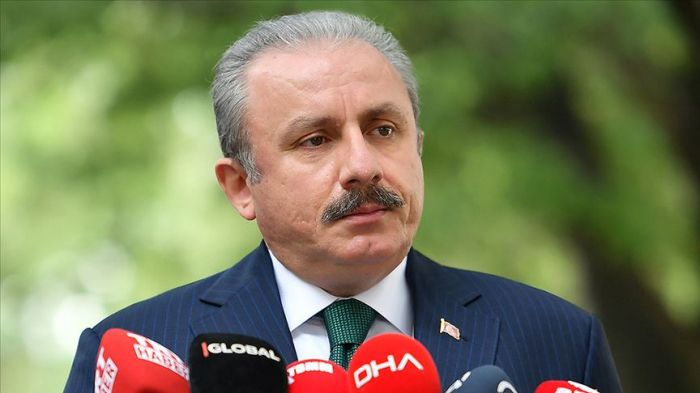 “The wave of migration is growing against the background of the deteriorating situation in Afghanistan,” said the speaker of Turkish Grand National Assembly Mustafa Shentop at the first trilateral meeting of Turkish, Azerbaijani, and Pakistani speakers held in Milli Majlis, APA reports.

M. Shentop said that Turkey also conducting discussions with Azerbaijan to assume the security of Kabul airport for access to the world: “I wish the Taliban to refrain from achieving maximum results and the situation in Afghanistan to return to normal.”