The State Duma elections are scheduled for the Unified Election Day, September 19, 2021 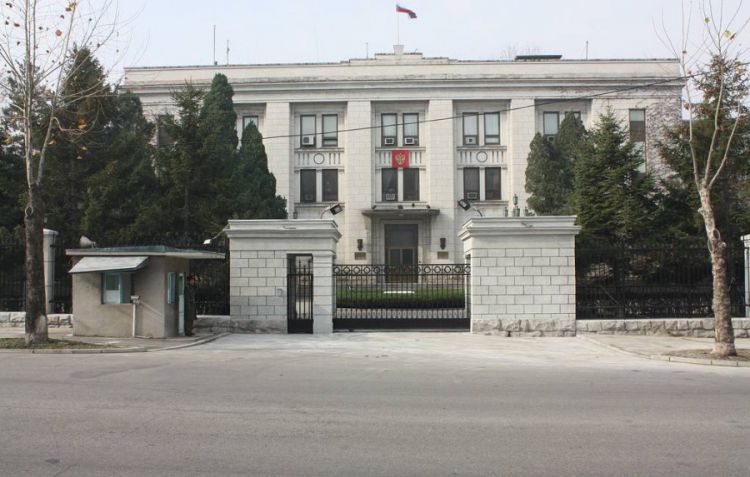 Russia has invited about 300 foreign observers to monitor the upcoming election to the State Duma (the lower house of parliament), Deputy Speaker of the Russian Federation Council (the upper house of parliament) Konstantin Kosachev told the Rossiya-24 TV channel on Thursday.
"Given the complicated coronavirus situation, we provided about 300 foreign observers with the opportunity to monitor our election. It’s quite a lot, in fact. For reference, some 30 observers went to monitor the US elections, while we are inviting ten times more," the Russian senator pointed out.
Kosachev stressed that Russia was open to international observer missions based on national legislation. According to him, invitations to monitor the election were sent to all of Russia’s partners, including the Office for Democratic Institutions and Human Rights of the Organization for Security and Cooperation in Europe (OSCE ODIHR) and the OSCE Parliamentary Assembly. "They were invited to visit our country on the same terms as others. These terms are transparent, and all other observers invited to our election accepted them," Kosachev noted.
He also emphasized that only 35 out of 57 OSCE member states recognized international election monitoring, and Russia, whose national legislation included the relevant regulations, was one of them. "The other 22 countries don’t regulate international election monitoring through their laws," Kosachev said, pointing to the United States, Germany, and France.  The OSCE Parliamentary Assembly and the ODIHR and said in a statement on Wednesday that it "will not be able to send observers for the upcoming elections to the Duma due to limitations imposed by Russian Federation authorities on the election observation." "The ability to independently determine the number of observers necessary for us to observe effectively and credibly is essential to all international observation," the statement quoted ODIHR Director Matteo Mecacci as saying.
The State Duma elections are scheduled for the Unified Election Day, September 19, 2021. Voting will last three days, from September 17 to 19. In addition, nine Russian constituent entities will hold direct elections of regional heads, and 39 regions will elect regional assemblies. In three more regions, top officials will be elected by legislative assemblies.