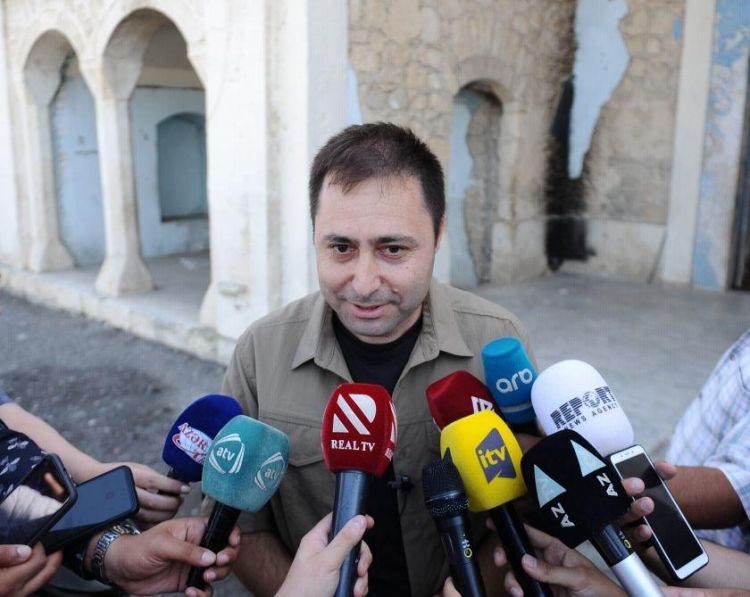 Karabakh begins to revive, deputy of the Grand National Assembly of Turkey Ibrahim Kurshat Tuna said during his visit to Aghdam, Trend reports.

According to him, in order to help the cause of the revival of Karabakh, Turkish businessmen will come there, representing the spheres of energy, mining, agriculture and other areas

Turkish MP noted that during the occupation, the Armenians caused great damage to the historical, architectural monuments of Azerbaijan, but now Karabakh is liberated and begins to revive.