Foreign ministers of Azerbaijan, Turkey and Iran will meet in Tehran 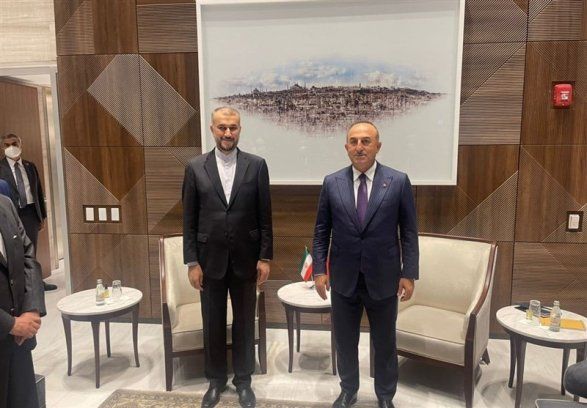 Yesterday in New York, on the sidelines of the 76th session of the UN General Assembly, a meeting was held between the foreign ministers of Turkey and Iran - Mevlut Cavusoglu and Hossein Amir Abdollahian. This was reported by the Iranian Tasnim agency.

According to the information, an agreement was reached at the meeting to hold a meeting of the foreign ministers of Iran, Azerbaijan and Turkey in Tehran.

Discussing regional issues, the Iranian minister noted that new events are taking place in the region, and therefore there is a need for regular consultations between the countries.