Armenia attempts another provocation on border with Azerbaijan's Lachin - ednews.net

Armenia attempts another provocation on border with Azerbaijan's Lachin 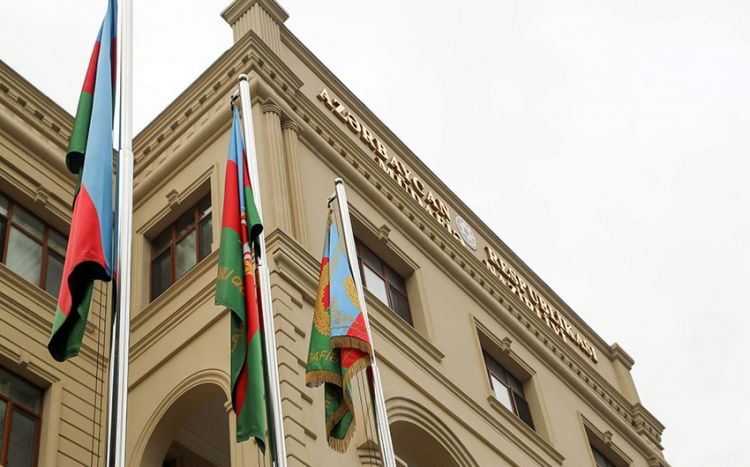 In order to aggravate the situation on the Armenian-Azerbaijani border in the Lachin district, the Armenian Armed Forces attempted another provocation, Defence ministry reports.

Starting from the morning of November 14, Azerbaijani units observed the concentration of a group of personnel and equipment of the Armenian Armed Forces in the vicinity of the border with Azerbaijan’s Lachin district, as well as their preparation for provocation.

The Azerbaijani Army has taken urgent measures to prevent further provocations by Armenians.

In accordance with the operational conditions, the necessary activities were carried out by the units of the Azerbaijani Army following a pre-determined plan.

As a result, the Azerbaijani servicemen were forced to withdraw from the area.

At present, the operational conditions are under the control of the Azerbaijani Army.

Last week, the Armenian side tried to sabotage the state border by deploying 60 service members in the vicinity of Lachin and failed.

The Azerbaijani Defense Ministry stated that such provocations by the Armenian side will be resolutely prevented.

The military-political leadership of Armenia must put an end to such military ventures. All this shows once again that the Armenian side is not interested in the delimitation and demarcation of the state border of the two countries through negotiations.

The Azerbaijani ministry stated that the entire responsibility for the consequences of any confrontation on the Armenian-Azerbaijani border would fall on the military-political leadership of Armenia.