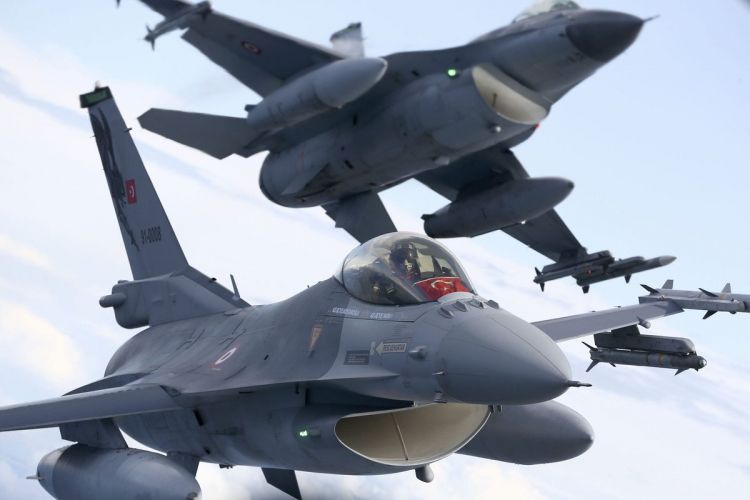 A Turkish military delegation has travelled to the United States to negotiate a contract for F-16 fighter jets, Turkish Defence Minister Hulusi Akar said on Tuesday.

In early November, Turkish President Recep Tayyip Erdogan announced that US President Joe Biden promised to make every effort to convince the US Senate to sell F-16 fighters to Ankara.

"A Turkish military delegation went to the United States to negotiate the delivery and modernization of F-16 fighters. We think that the American leadership will look favourably on this issue. If the reaction is negative, then Turkey will be forced to consider other alternatives to ensure its security in the atmosphere of threats we are facing," Akar said at a parliamentary meeting.

The United States cancelled the sale of F-35 jets to Turkey in 2019 over claims that it could leak military secrets to Russia after Ankara had decided to purchase Russia's S-400 air defence system. In April, Washington reportedly sent an official notice to Turkey of its exclusion from the production program of the latest F-35 fighter jets.

In October, Erdogan said Washington had offered to sell F-16 aircraft to Turkey in return for its investment in the F-35 program.