Azerbaijan's participation in mission in Afghanistan highly appreciated by NATO, US - Bayramov - ednews.net

Azerbaijan's participation in mission in Afghanistan highly appreciated by NATO, US - Bayramov 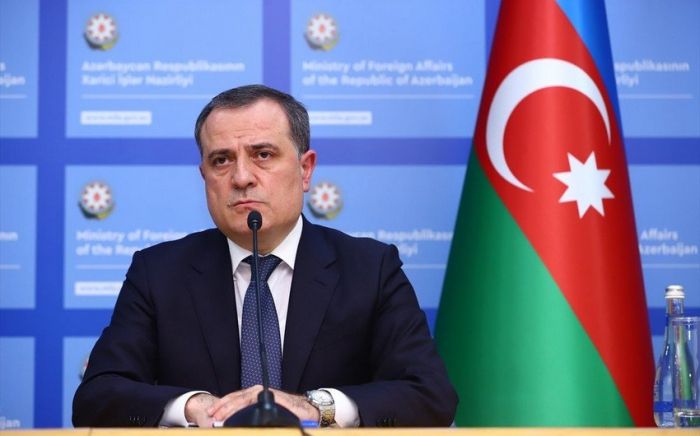 Azerbaijan's participation in the mission in Afghanistan was highly appreciated not only by NATO but also by the United States, for which they expressed gratitude to Azerbaijan, Foreign Minister Jeyhun Bayramov told a press conference today, report informs.,

Accordin to Bayramov,  the cooperation between Azerbaijan and the United States has been implemented for a long time and covers various fields.

Particular importance is attached to cooperation in energy, humanitarian sphere, fight against terrorism, and other spheres. Relations with the United States also have prospects for development in other fields.

"Relations with NATO also have deep roots. NATO's mandate is very diverse, and therefore Azerbaijan's relations with the Alliance are also being implemented in various areas," the foreign minister added.