Iran waiting for appropriate answer of US in Vienna - ednews.net

Iran waiting for appropriate answer of US in Vienna 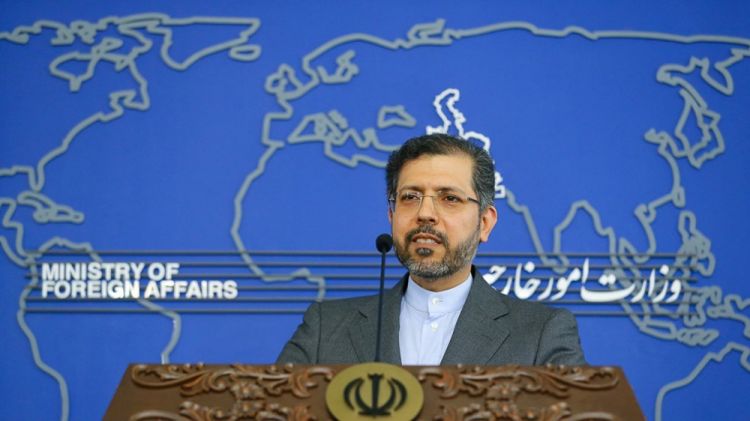 Iranian Foreign Ministry spokesman Saeed Khatibzadeh referred to the latest atrocities of Zionist regime and desecration of Al-Aqsa Mosque, saying, “Regarding the condemnation of recent incidents, Iran’s Foreign Minister Hossein Amir-Abdollahian sent a letter to the Secretary of Organisation of Islamic Cooperation”.
Speaking at a weekly press conference on Monday, Khatibzadeh stated, “Releasing Iran's frozen assets and resources is not up to any third country. Also, the US administration constantly makes efforts to interfere with issues related to Iran, and their manner shows that how different their attitude is with what US President Joe Biden has claimed”.
Regarding the Vienna talks, the spokesman said, “The talks are held based on UN Security Council Resolution 2231 and the Joint Comprehensive Plan of Action (JCPOA), and no changes will occur to the JCPOA”.