"Implementation of trilateral agreements is key to turning S Caucasus into zone of stability and prosperity" - Rudenko - ednews.net 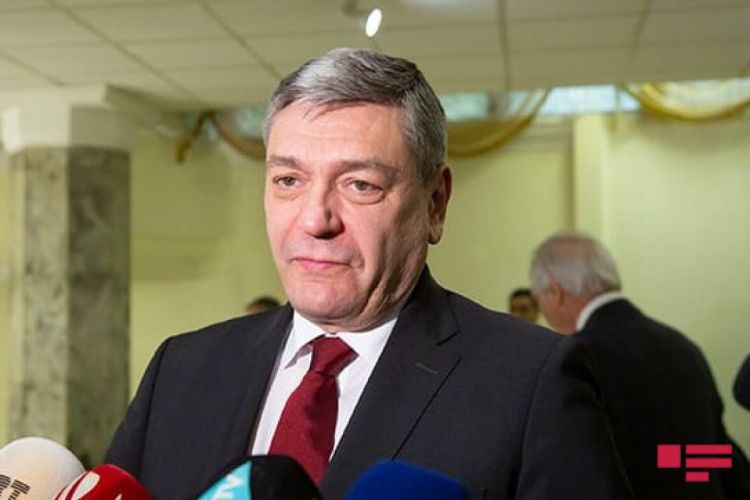 "During the years of independence, Azerbaijan has passed a long and glorious way and done a lot of work. The country has completely changed," said Andrei Rudenko, Deputy Foreign Minister of the Russian Federation to journalists at the event held in the Azerbaijani Embassy in Russia regarding the Independence Day, APA reports.

Congratulating the Azerbaijan people on Independence Day, the Russian diplomat recalled the adoption of the Declaration on Allied Interaction between the two countries this year: “This year marks the 30th anniversary of our diplomatic relations. We wish the best of luck, peace, and prosperity to our allied state, the people of Azerbaijan. This is the most important thing in our time".

The Russian diplomat noted that Moscow and Baku closely cooperate in strengthening regional security: "This interaction is based on the trilateral high-level statements dated 9 November 2020, 11 January and 26 November 2021. Implementation of all agreements and treaties is the key to turning the South Caucasus into a zone of stability and prosperity".