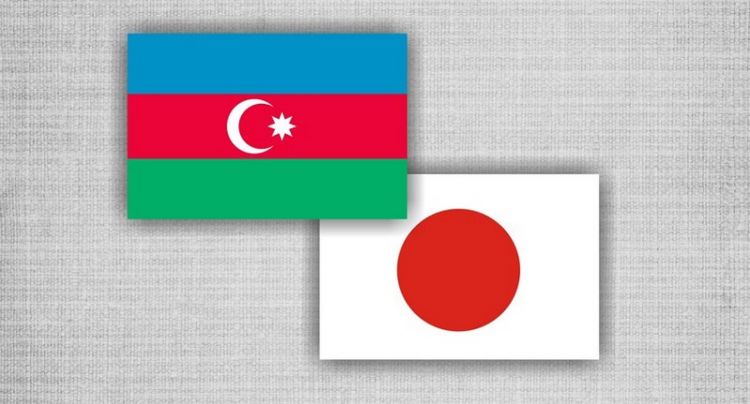 Relations between Azerbaijan and Japan are built on principles of common interest, mutual understanding and respect that work to the benefit of our two nations, Azerbaijani Ambassador to Japan Gursel Ismayilzada said in an article published by The Japan Times on the occasion of May 28 – Azerbaijan’s Independence Day, News.Az reports.

In his article, the diplomat recalled that this year celebrates the 30th anniversary of the establishment of diplomatic relations between the Republic of Azerbaijan and Japan.

He noted that Azerbaijan and Japan share common values such as democracy, a free-market economy, human rights and contributions to the peace and stability of the world.

“From the first years of diplomatic relations, these factors created favorable ground to develop our cooperation,” Ismayilzada said. “During the last 30 years, we have achieved significant developments in all levels of our bilateral relations. Based on the strong political foundation and trust, our economic and trade cooperation is successfully developing in various spheres. Japanese companies were among the first to invest in our energy projects in the 1990s, and at present, some of them are actively involved in our energy sector.”

“As the government of Azerbaijan is implementing large projects to diversify its economy, we would like to emphasize that Azerbaijan and Japan have big potential to cooperate in such fields as agriculture, information technology, tourism, transportation and logistics. We are already working on the implementation of a number of projects and are confident that by our joint efforts, we will achieve remarkable success in all areas of relations,” he added.

The diplomat emphasized that after gaining its independence, Azerbaijan has become a prospering country and has reached a high level of economic development, living standards and human development.