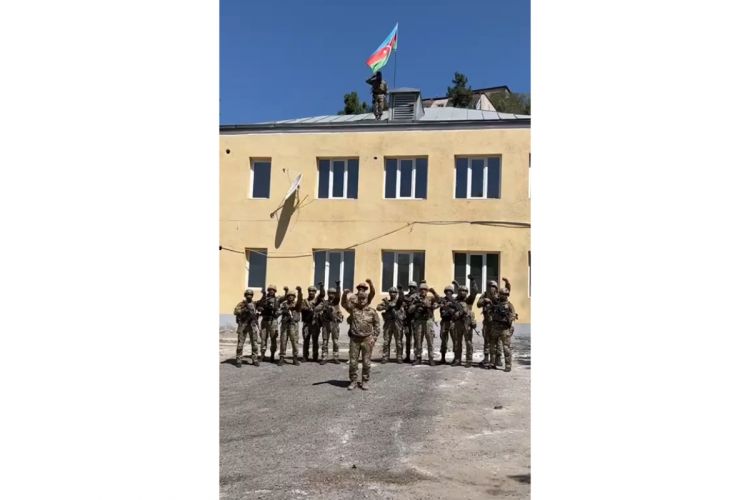 It was reported to the President of Azerbaijan, Commander-in-Chief Ilham Aliyev from the center of Lachin city.