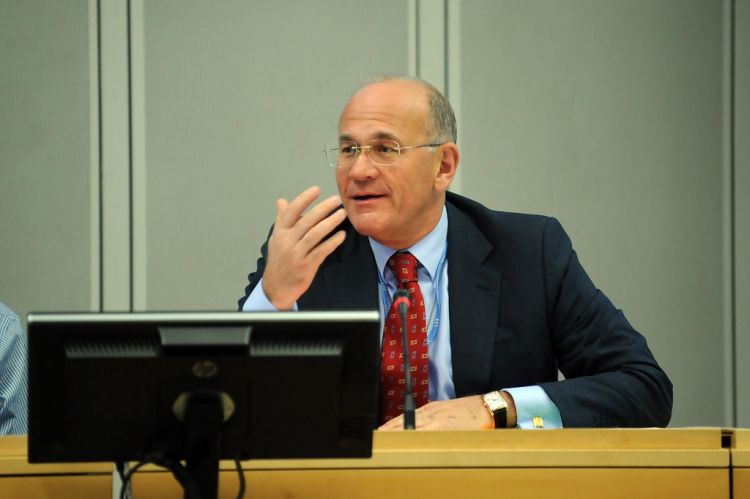 For me, Haydar Aliyev was a great leader and big political figure. I have always admired from his personality in the Soviet times. He was very intelligent, technocrat and strategically solid  politician which we were hopefull that as a member of the Political Bureau of the Central Committee he would make Soviet Union strong.

This was stated by David Chikvaidze, a director General of the UN Office in Geneva in his interview with Ednews.

He also said that Haydar Aliyev has played a important role in the development of Azerbaijan.