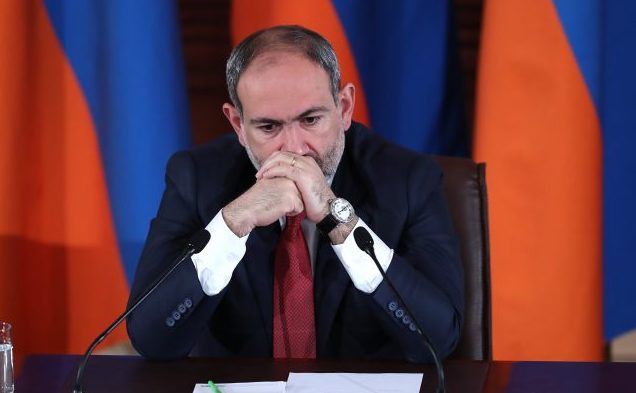 Why did Lukashenko blame Armenia? - The summit meeting in Yerevan did not meet Pashinyan's expectations
Read: 152 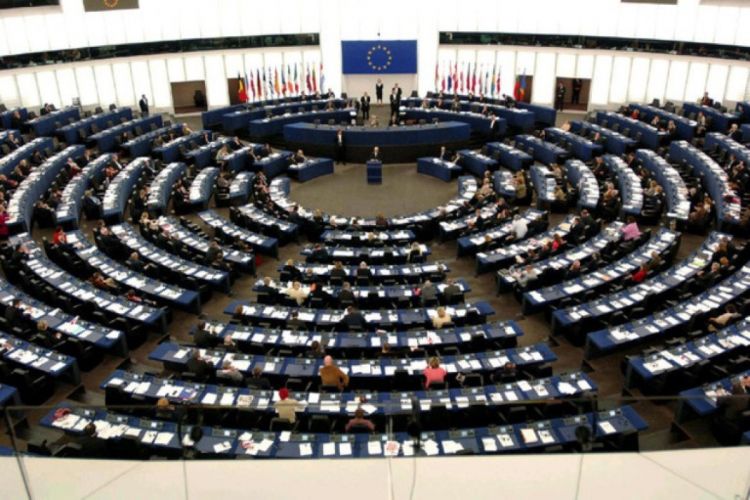 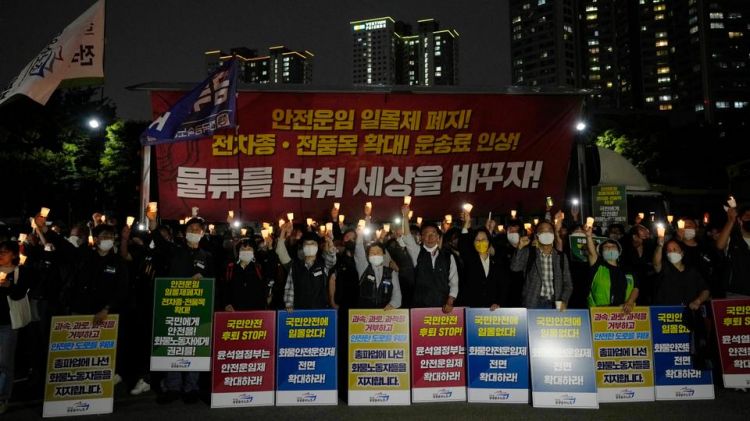 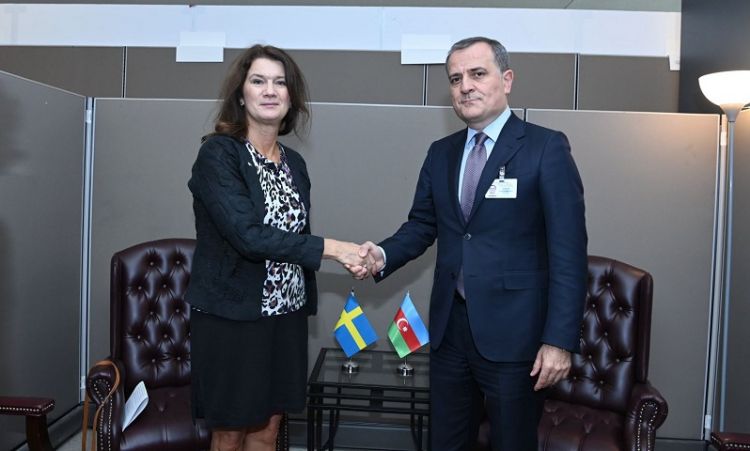 Azerbaijan’s Foreign Minister Jeyhun Bayramov held a meeting with his Swedish counterpart Ann Linde on the sidelines of the high-level week of the 77th session of the UN General Assembly in New York, News.Az reports.

The top Azerbaijani diplomat said he discussed with his Swedish counterpart the possibilities of expanding cooperation between the two countries.

“I am glad to meet with Swedish Foreign Minister Ann Linde. I informed the minister about the escalation initiated by Armenia and once again expressed Azerbaijan's commitment to the peace process. We also discussed the possibilities of expanding Azerbaijani-Swedish cooperation,” Bayramov said on Twitter.