Armenia and its backers responsible for war crimes against Azerbaijan - Turkish expert - ednews.net 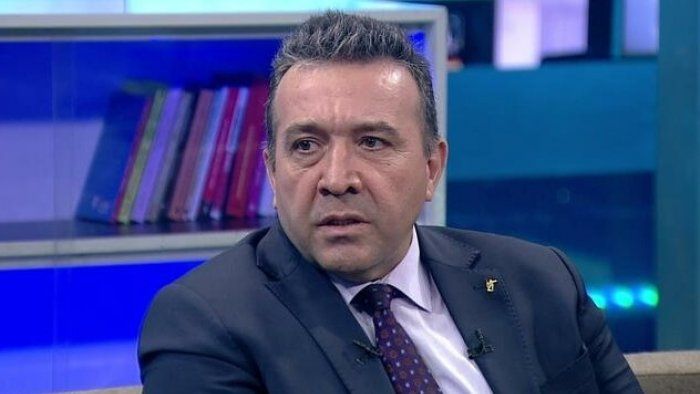 Armenia and its backers are responsible for the war crimes committed against Azerbaijan during the first and second Karabakh wars, Turkish security expert told News.Az.

The Turkish expert stressed that the war crimes and crimes against humanity committed by Armenia during the first and second Karabakh wars are well known to everyone.

“Those who are responsible for such bloody actions against Azerbaijan must be held accountable,” he added.

Another mass grave of Azerbaijanis killed and buried by Armenian servicemen during the First Karabakh War in the village of Edilli in Khojavand district was discovered. The remnants of 12 people were found in the mass grave. The skeletons, discovered with their items, had their legs tied with wire and rope.