Armenian parliament did not adopt statement addressed to Azerbaijani Parliament 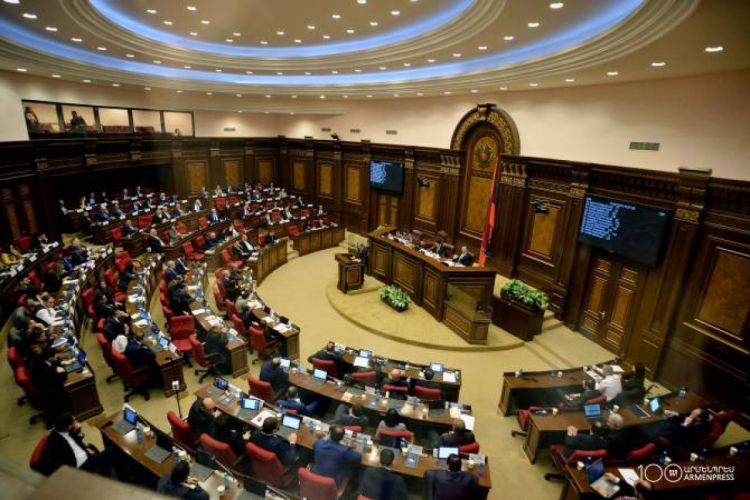 Only 29 of the 97 deputies who took part in the voting supported the draft document prepared on the initiative of the opposition “Hayastan” faction.

Prior to the voting, there were 3-hours of negotiations between the government and the opposition.