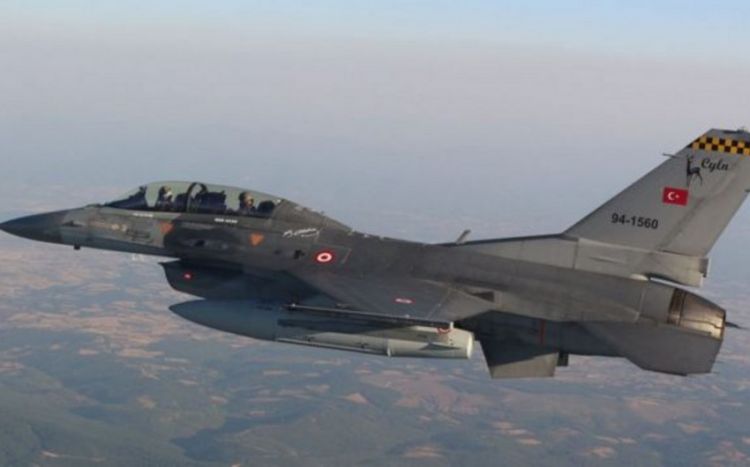 The relevant publication has been posted on the Facebook page of the Turkish Ministry of National Defense.

The servicemen of the two fraternal countries completed the planned tasks at the next stage of the exercises, which took place on December 5.

In accordance with the agreement on cooperation in the military sphere, concluded between Azerbaijan and Turkiye, joint Azerbaijani-Turkish exercises are being held.

Turkish Minister of National Defense General of the Army Hulusi Akar arrived in Azerbaijan on December 5 to observe joint exercises.

According to the exercise scenario, units of the Ground Forces, Air Force, Special Forces, Engineering Troops, Rocket and Artillery Troops of the Azerbaijani army, together with the military personnel of the Turkish Armed Forces, perform various combat training tasks.