SpaceX data can be used by any of our competitors - Musk says | Eurasia Diary - ednews.net 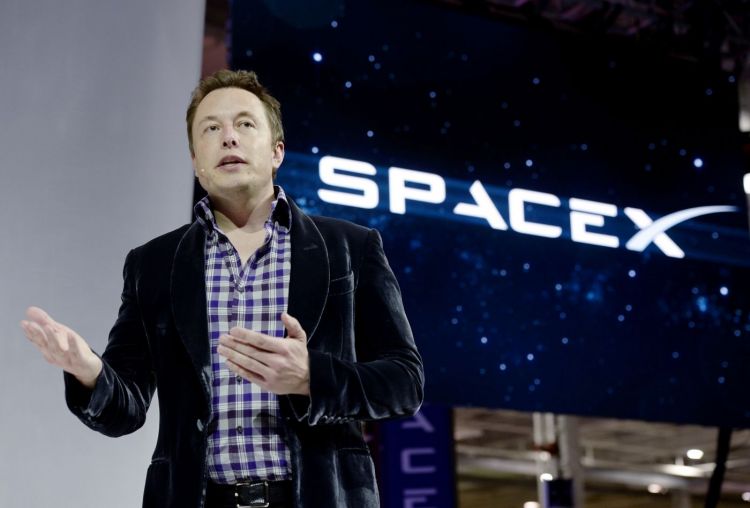 CEO of SpaceX, Elon Musk announced that their data can be shared for anyone even for their competitors, Techcrunch reports.

“I’ve been very very clear with Jim that any SpaceX data should not be considered proprietary,” Musk said during the remarks. “It can be used by any of our competitors […] No charge.”

Later on, he reiterated that what he meant was literally any of SpaceX’s IP is on the table for NASA to distribute freely as the agency sees fit.

“I want to be clear: NASA can share all of our IP with anyone that NASA wants,” Musk said. To which Bridentstine replied that the agency genuinely appreciated this freedom but that it has limits on that potential sharing to consider.

“There is IP that it is in the inters of the nation that we cannot be sharing with people, or with countries that would not have our interest at heart,” adding that this is why it’s important that the partners have all their information technology secured and protection measures in place.