What is the shape of the Universe? - Study brings new argument | Eurasia Diary - ednews.net

What is the shape of the Universe? - Study brings new argument 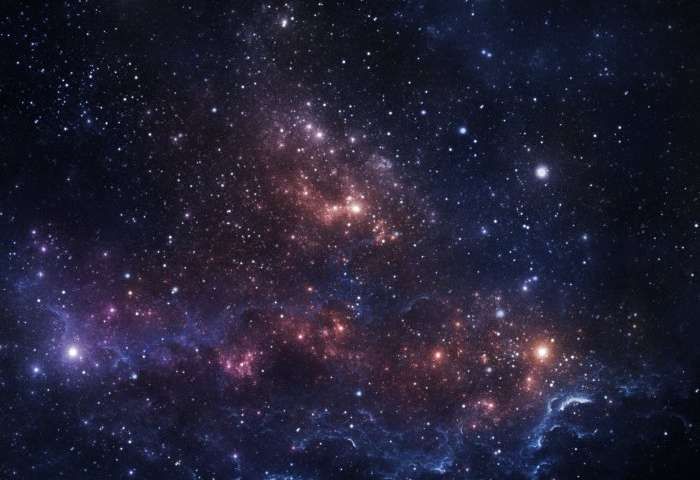 The Universe is the home we’ve ever known. The Universe is everything we can touch, feel, sense, measure, or detect. It includes living things, planets, stars, galaxies, dust clouds, light, and even time. It contains billions of galaxies, each providing millions or billions of stars. The space between the stars and galaxies is mostly empty.

The Universe is incredibly vast and expanding continuously. Scientists have long argued that how the Universe looks like, what shape it has.

After so long, these questions seem to be answered. Many scientists believe that the Universe is flat. But this is not true. Recently, a trio of researchers with the University of Manchester, Università di Roma ‘La Sapienza,’ and Sorbonne Universities has sparked a significant debate among cosmologists by claiming that data from the Planck space observatory suggests the Universe is a sphere—not flat, as current conventional theory suggests.

Scientists studied the data that was sent back to Earth from the Planck space observatory, which mapped cosmic microwave background radiation over the years 2009 to 2013. After studying, they came to disagree with conventional thinking. They claimed that there is proof that the Universe is closed—that it is shaped like a sphere. They suggest that if shining two lights into the dark of space, the light would eventually return around to you from behind.

Scientists observed the data that showed a discrepancy between the concentration of dark matter and dark energy and outward expansion; there was more gravitational lensing than theory has predicted.

According to scientists, such imbalance would have the Universe collapsing in on itself, resulting in a sphere shape. The study also suggested that there are other problems with the flat theory as well. For example, scientists were unable to quantify the Hubble constant precisely; each team that tries finds a different answer.

Also, there have been problems with reconciling surveys of dark energy with a flat model.

Scientists, although acknowledged that there is a requirement of new technology or devices to measure microwave background radiation in ways not subject to debate.

Scientists published their results in the journal Nature Astronomy.