The attack of Armenian military was this time a military answer to the peaceful speech of the Azerbaijan President Ilham Aliyev in the UN - Turkish Professor
Read: 441

New study found what causes the rotation of galaxies

Sky survey provides clues to how they change over time. 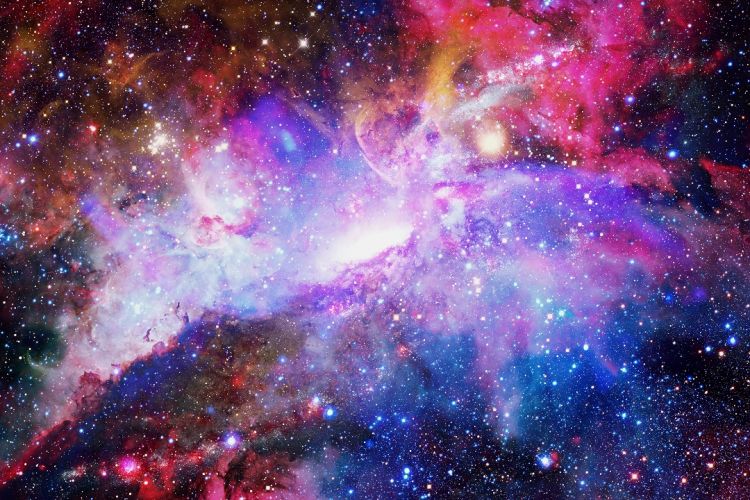 It is said that everything spins in the Universe – from galaxies to stars to planets. But, when do galaxies spin?

A new study seems to found the answer suggesting that a galaxy spins on its mass.

For a detailed understanding, scientists studied data of 1418 galaxies, gathered from an instrument called the Sydney-AAO Multi-object Integral-field spectrograph (SAMI) at Australia’s Anglo-Australian Telescope (AAT) and found that small ones are likely to spin on a different axis to large ones. They even measured the rotation of each of the target galaxies and measured its spin to its nearest cosmic filament.

Lead researcher Charlotte Welker, an ASTRO 3D researcher working initially at the International Centre for Radio Astronomy Research (ICRAR), said, “It’s worth noticing that the spine of cosmic filaments is pretty much the highway of galactic migration, with many galaxies encountering and merging along the way.“

The outcomes of their study recommend that the small galaxies tend to spin in direct alignment to the filaments, whereas larger galaxies turned at right angles. This alignment changes galaxy to galaxy as gravity towards the spine of a filament, collide and merge with others, thus gaining mass.

Co-author Scott Croom from the University of Sydney, also an ASTRO 3D principal investigator, says, “the result offers insight into the deep structure of the Universe.”

“Virtually all galaxies rotate, and this rotation is fundamental to how galaxies form. For example, most galaxies are in flat rotating disks, like our Milky Way. Our result is helping us to understand how that galactic rotation builds up across cosmic time.”

The research has early access availability in the journal Monthly Notices of the Royal Astronomical Society (MNRS) and is also available in full on the preprint site arxiv.