Russia ready to combat cybercrimes jointly with US - Kremlin

Earlier, the US State Department announced a reward of up to $5 mln for information leading to the capture or conviction of Maxim Yakubets wanted by the US. 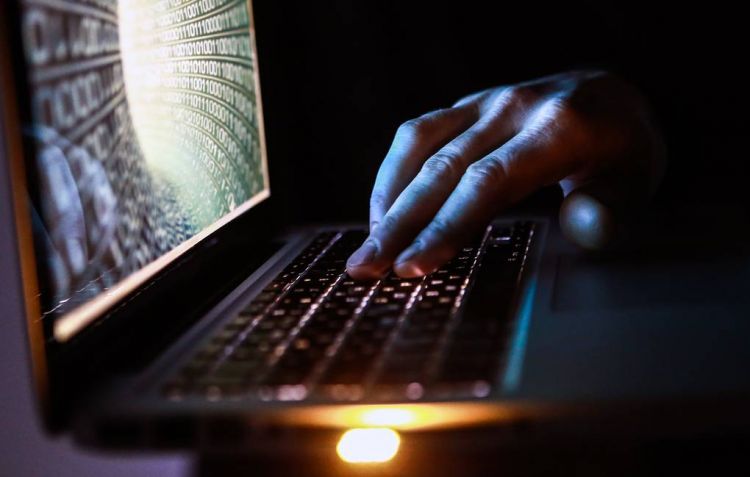 Earlier, the US State Department announced a reward of up to $5 mln for information leading to the capture or conviction of Maxim Yakubets, whom the US authorities brand as the leader of Evil Corp. hacker group.

"Russia has offered cooperation many times [in fight against cybercrimes] but unfortunately our proposals stumbled on a blank wall of reluctance and misunderstanding," Peskov stressed.

"We traditionally oppose extraterritorial prosecution of Russian citizens by the US," Peskov said.

According to Peskov, Moscow deems cybercrimes as very serious, stressing that malefactors should be held accountable. "We traditionally call for cooperation in investigating these crimes and apprehending criminals, but in this case there is no talk about cooperation and this is not due to our fault," he noted.

The US Department of the Treasury announced sanctions on Thursday against Russian national Maxim Yakubets, who is accused of deploying malicious software and an attempted theft of an estimated $220 mln from bank accounts. Washington claimed that Yakubets provided "direct assistance to the Russian government."

The Treasury Department claimed that in 2017 Yakubets worked for the Russian Federal Security Service and in April 2018 he was allegedly "in the process of obtaining a license to work with Russian classified information from the FSB."