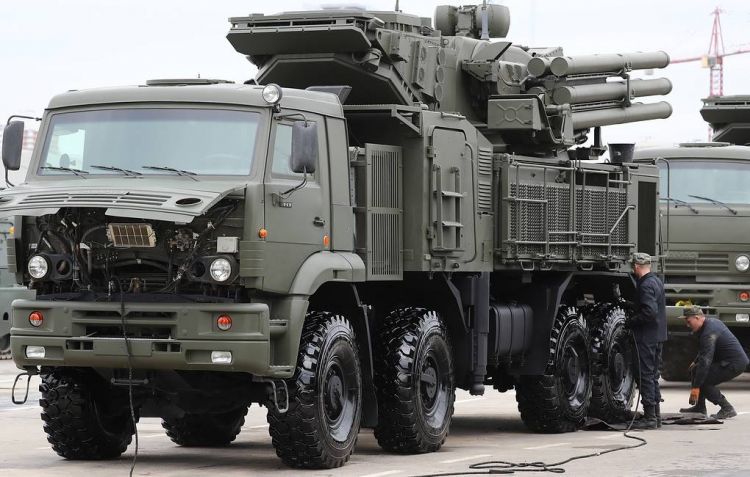 "There are two missiles that fight the entire range of targets. One is standard while the other has been developed recently and is hypersonic: it can develop a speed of Mach 5 and more," the chief designer said.

New missiles can approach the target more quickly. "Besides, there is no need to load a large amount of explosives into the missile’s warhead for the fragments’ dispersal: the higher the impact speed, the greater the fragments’ efficiency," the chief designer added.

The chief designer is also revealed that Pantsyr-S is excellently performing in Syria against terrorists.

"The Pantsyr can shield itself, for example, against an infantry fighting vehicle or a jihad mobile and this is how its guns were used in Syria and this use proved to be effective," Slugin said.