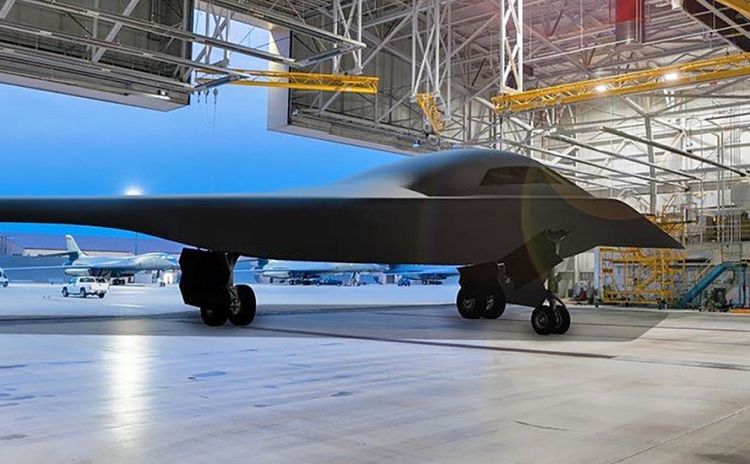 The U.S. Air Force shared on the official Facebook page new artist renderings of the B-21 Raider concept shown in hangars at the three locations where the nation’s newest stealth bomber will be housed – Dyess Air Force Base, Ellsworth Air Force Base and Whiteman Air Force Base, Eurasia Diary reports citing Defense Blog.

The B-21 Raider is a new bomber being developed to replace the Air Force’s aging B-1 Lancer and the B-2 Spirit aircraft expected to be delivered in the mid-2020s..

The Raider will be capable of penetrating the toughest defenses to deliver precision strikes anywhere in the world, playing a vital role in America’s national security.

As stated by the U.S. Secretary of Defense, the B-21 Raider “will support America’s defense strategy by forming the backbone of the Air Force’s future strike and deterrent capabilities.”

The super-secret bomber will be a long-range, highly survivable bomber aircraft capable of carrying a variety of mixed conventional munitions or nuclear ordnance. The B-21 will join the nuclear triad as a visible and flexible nuclear deterrent; assuring our allies and partners while also supporting national security objectives.

The Air Force plans to procure at least 100 B-21 Raiders.