Antarctica appears to have broken a heat record 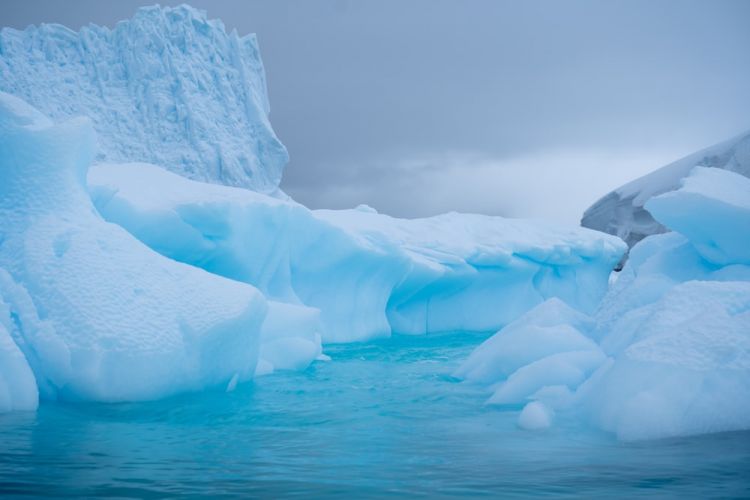 The reading was taken Thursday at an Argentine research base and still needs to be verified by the World Meteorological Organization.

“Everything we have seen thus far indicates a likely legitimate record," Randall Cerveny, who researches records for the organization, said in a statement. He added that he is waiting for full data to confirm.

The research base, called Esperanza, sits on a peninsula that juts up toward the southern tip of South America. The peninsula has warmed significantly over the past half century — almost 5.4 degrees (3 C), according to the World Meteorological Organization.

Cerveny said the unusually high temperature was likely due, in the short term, to a rapid warming of air coming down from a mountain slope.

Climate change is heating up Antarctica and the Arctic — the Earth's polar regions — faster than other regions of the planet.

The Arctic is warming more than twice as fast as the rest of the globe, according to an annual report published in December by the National Oceanic and Atmospheric Administration. There is no similar yearly report for Antarctica.