Armenia must be held accountable for the landmine terror it committed.
Read: 449 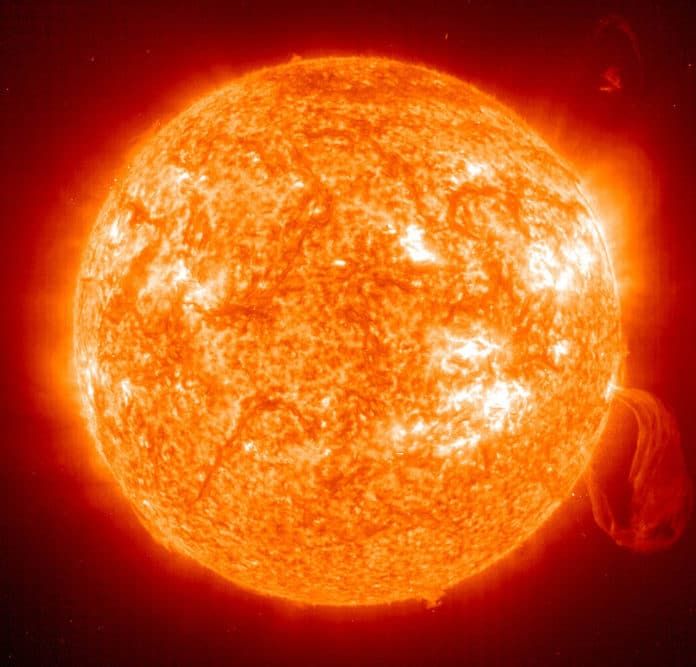 NASA has released a 10-year timelapse of the Sun that is prepared by using data from the Solar Dynamics Observatory (SDO), EDNews.net reports citing Tech Explorist.

The Solar Dynamics Observatory (SDO) is a NASA mission that has been observing the Sun since 2010. Launched on February 11, 2010, the observatory is part of the Living With a Star (LWS) program.

SDO is designed to help us understand the Sun‘s influence on Earth and Near-Earth space by studying the solar atmosphere on small scales of space and time and in many wavelengths simultaneously.

From its orbit in space around Earth, SDO has gathered 425 million high-resolution images of the Sun, amassing 20 million gigabytes of data over the past ten years. This information has enabled countless discoveries about the workings of our closest star and how it influences the solar system.

This 10-year time-lapse showcases photos taken at a wavelength of 17.1 nanometers, which is an extreme ultraviolet wavelength that shows the Sun’s outermost atmospheric layer – the corona.

Compiling one photo every hour, the movie condenses a decade of the Sun into 61 minutes.

The video shows the rise and fall in an activity that occurs as part of the Sun’s 11-year solar cycle and notable events, like transiting planets and eruptions.