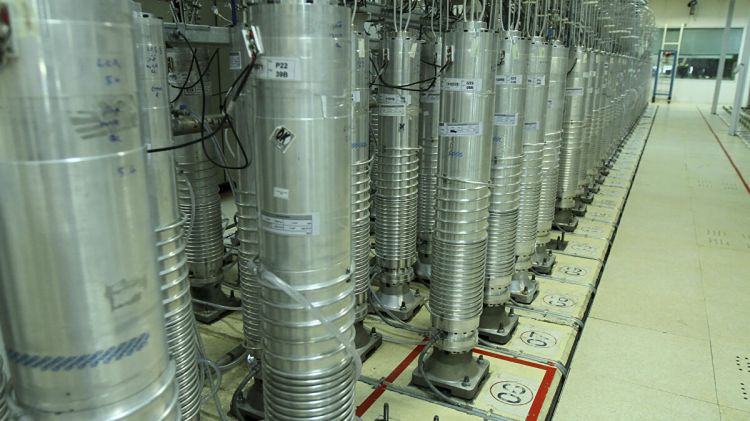 Spokesman for the Atomic Energy Organisation of Iran (AEOI) Behrouz Kamalvandi has announced that at least 1,000 advanced IR2M centrifuges will be installed at Natanz nuclear facility within three months.

He also told reporters on Thursday that Iran enriches uranium using 100% domestically produced technology, adding, ”It’s not only the enrichment. We have achieved a lot in the field of radiopharmaceuticals, and yellowcake production.”

The announcement comes a few weeks after Kamalvandi pointed out that the Islamic Republic had produced its first uranium product (UF6) since restarting enrichment to a purity level of 20 percent.

Considering the previous experience of enrichment at the Fordow [nuclear] facility, the new production line for enriching uranium to 20% was prepared very quickly, the spokesman pointed out on Monday.