A supernova seen 1000 years ago is still expanding today

The Crab Nebula goes back to 1054, opening a window into our cosmic past. 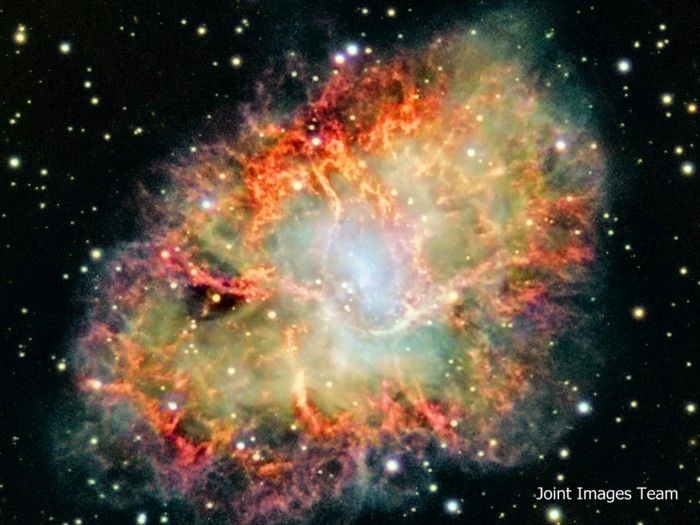 On July 4, 1054, Chinese astronomers recorded a “guest star” in the Taurus constellation.

Temporarily outshining Venus, it faded after about two years: a common supernova.

Hundreds of years later, its remnant was astronomically discovered.

Halley’s comet was due to return that year, also in Taurus.