M-42 will mea­sure ra­di­a­tion on the Moon | Eurasia Diary - ednews.net 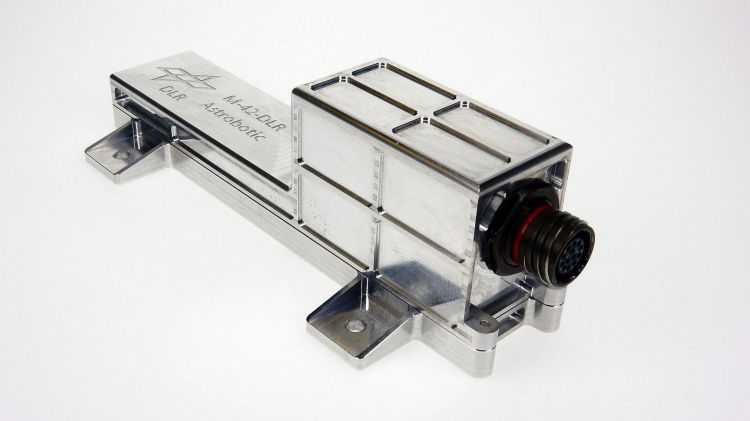 A long-term stay on the Moon would subject the human body to a high level of radiation, as radiation in space is generally many times stronger than it is on Earth. Before humans return to the Moon, the German Aerospace Center (Deutsches Zentrum für Luft- und Raumfahrt; DLR) will send a small measuring device, the M-42 radiation detector, to Lacus Mortis to record radiation levels on the surface. It will travel there on board the commercial Peregrine Mission 1, which is scheduled to launch in late 2021.

M-42 weighs just 250 grams and is around 20 centimetres long. It will transmit radiation readings to Earth during its flight to the Moon and from the lunar surface. "Up until now, we have had relatively few readings associated with the Moon," says Thomas Berger from the DLR Institute of Aerospace Medicine in Cologne. "We are very proud to be part of this mission and to be able to use the data collected during the flight and on the Moon itself to provide valuable knowledge about galactic cosmic radiation." M-42 was developed and built at the Institute, and the data it acquires will also be analysed there. Peregrine Mission 1 is the first commercial lunar lander mission conducted by US space company Astrobotic. DLR was able to secure a place in the payload of the newly developed lander.

DLR's M-42 radiation detector will travel to the Moon on board Peregrine Mission 1.

This lander, from US space company Astrobotic, is scheduled to land in the Lacus Mortis region at the end of the year.

The mission is expected to return findings about radiation exposure on long-term space missions.