China has pledged to leverage innovations in big data, biotech and artificial intelligence to tackle challenges such as pollution, habitat loss and climate change 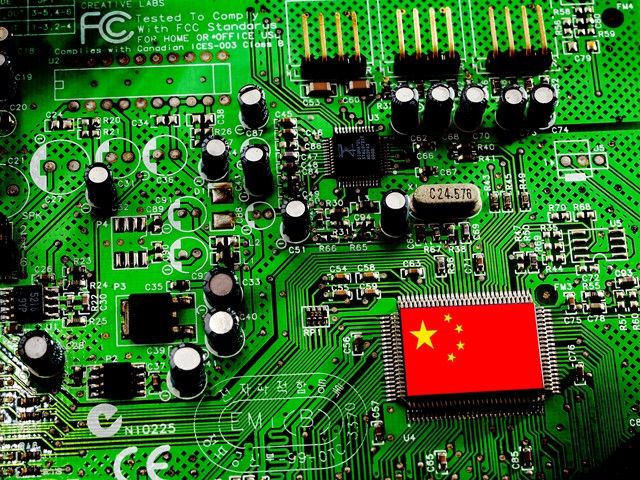 The Chinese government has introduced a new environmental action plan with the goal of seeking high-tech solutions to remedy its complex environmental challenges.
The Asian nation said its “green technology innovation system” will be built over the next three years, to tackle air, soil and groundwater pollution, reduce waste and protect ecosystems, noting that current technologies were not mature enough to serve the country’s long-term needs.
To finance the plan, China is expected to encourage enterprises and financial institutions to provide more support to innovative green technologies. The system will also be backed by tax incentives and new “green technology banks”, the government said.
The ultimate aim of the strategy, according to the country’s Ministry of Science and Technology, is to help the nation - currently the world’s biggest greenhouse gas producer - meet its net zero targets.
The new national plan vows to “deploy science and technology systematically” to resolve a wide range of environmental problems, as well as improve its ability to assess the impact of rising temperatures in vulnerable regions, and monitor new sources of pollution, harmful chemicals and drug-resistant bacteria.
The government will also support research into “deep decarbonisation technologies” in a variety of industrial sectors, including steel, cement, thermal power and agriculture, it said.
It also reiterated its commitment to carbon capture, utilisation and storage (CCUS) technology to prevent greenhouse gases from entering the atmosphere, including projects surrounding the use of aquifers and oil-bearing formations to contain sequestered CO2.
The news of the plan comes just days before global leaders are set to meet in Egypt for COP27. China has said it will be sending a delegation to the summit, where Chinese representatives expected to focus on persuading industrialised countries to provide a long-awaited $100bn annual fund to help poorer nations adapt to rising temperatures.
China is currently the world’s biggest emitter of greenhouse gases, generating over 10 gigatons of CO2 per year - nearly twice that of the US. Over the last decade, China has cut CO2 emissions per unit of economic growth by a third and paved the way in EV-market readiness. However, despite these advances, the country’s overall emission volumes continue to rise.
In 2020, Chinese President Xi Jinping announced his plans to help China reach net-zero carbon by 2060 and estimated that its CO2 emissions will peak by 2030. This was the first such major commitment China made in regard to the country’s contribution to climate change.
Despite the positive reactions to the country’s pledge, international leaders have raised concerns in recent months regarding the country’s influence in the technology sector.
In October, the Biden administration published a sweeping set of export controls targeted against China, while the UK’s Government Communications Headquarters (GCHQ) warned against the country’s strategy of using technology to increase its global influence.