Sydney Aiello, a survivor of the Parkland school shooting, dies by suicide 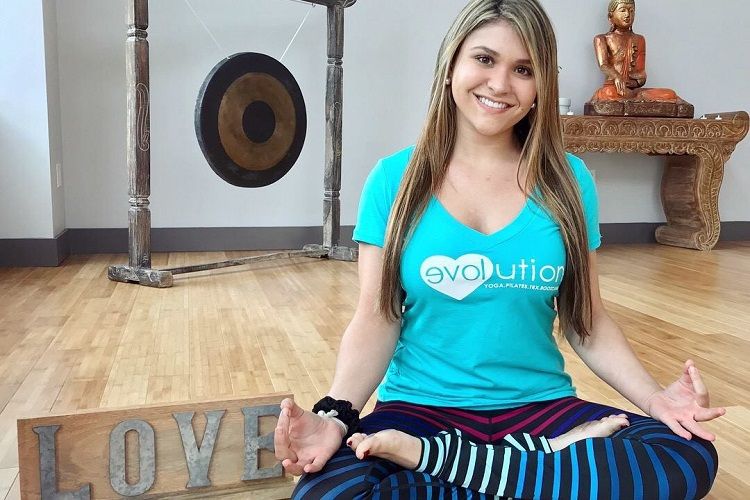 Sydney Aiello, who survived the 2018 massacre at Marjory Stoneman Douglas High School in Florida, has died from suicide, people close to the family told CNN.

Her mother, Cara, told CNN affiliate WFOR that Aiello suffered from survivor's guilt after one of the deadliest mass shootings in modern US history and had recently been diagnosed with post-traumatic stress disorder.

Aiello, a student at Florida Atlantic University, died Sunday. Her funeral was Friday in Davie, Florida.

A former history teacher described Aiello as "nice and always smiling and talkative."

"She was always eager to say hello to everyone in the hallway," the teacher said.

The February 14, 2018 massacre was carried out by former Stoneman Douglas student Nikolas Cruz, then 19, who confessed to being the gunman and was indicted on 17 counts of murder.

In the weeks after the carnage, grieving students launched a nationwide movement calling for public policy changes that would prevent a similar tragedy.

Gun safety advocates credit those efforts for state legislation enacted last year across the country, including 67 new gun laws approved by both Republican and Democratic legislators in 26 states and Washington, DC, according to a year-end report by the Giffords Law Center to Prevent Gun Violence.