The Su-57 fighter jet is not even ready to fly - Russian specialists say
Read: 1026

There's a 'Great Divide' in our Solar System - We might finally know how It formed
Read: 590 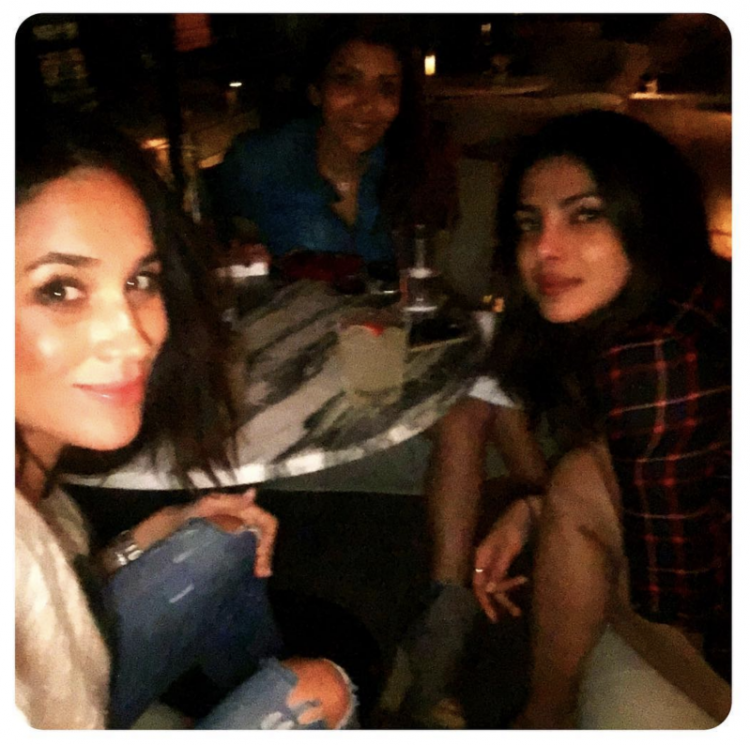 Priyanka Chopra believes that her "stunning" friend Duchess Meghan is a victim of racism.

Meghan has been hit with insulting remarks ever since her romance with now-husband Prince Harry became public. She also been labeled as "difficult" for her alleged behavior.

The criticism, Priyanka told The Sunday Times, is "really unfortunate," but, "if there's anyone who can handle it, it's her."

Read also: 'I never called Meghan Markle nasty, it made up by fake news' - Trump denies

The movie star was asked if the criticism was tied to the fact that Meghan is mixed race.

"For sure, 100%. Of course it has to do with racism, it's an obvious reason. But the beauty of Meg is that she's been herself through all of this," she said. "A lot of people got to know her after everything [once she started dating Harry], but I knew her before and she's the same chick."

Priyanka added, "Now that she's got a real platform, she talks about the same things she always did. We spent hours speaking about the difference that influence and dialogue can make to the world before this whole thing happened, so what you see now is authentically her. She's always been the girl wanting to move the needle."

Read also: Before being Duchess of Sussex, what Meghan Markle wanted to be

The two women have been close for several years, despite tabloid claims that the two have been feuding ever since Meghan didn't attend Priyanka's wedding to Nick Jonas (Meghan was pregnant at the time.)

In the Sunday Times interview, Priyanka dished on their friendship, saying they met at a dinner and had a similar view of the world.

"We just connected on how we see the world and as girls," she said. "Meghan is such a progressive, modern girl. She's what the world is today—a self-made woman who looks like each one of us. I mean, she's stunning. But she is so completely herself."