Russian air defense systems were ready to shoot down US bombers a few days ago
Read: 866

American expert: - China is the only nuclear state that has declared no first use of nuclear weapons
Read: 862 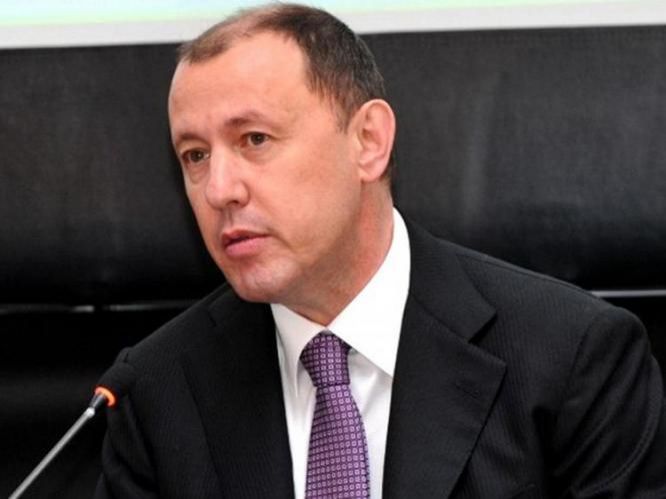 Sentence is being pronounced at the Baku Court of Grave Crimes regarding the criminal case of Jahangir Hajiyev, former chairman of the International Bank OJSC, his relative Ismayil Hidayetzade, former MP Dunyamin Khalilov and other who are accused of appropriation, APA reports.